Polish master Jerzy Skolimowski (Four Nights with Anna, Essential Killing) shuttles between the stories of several characters over the course of eleven minutes on a single day in Warsaw. 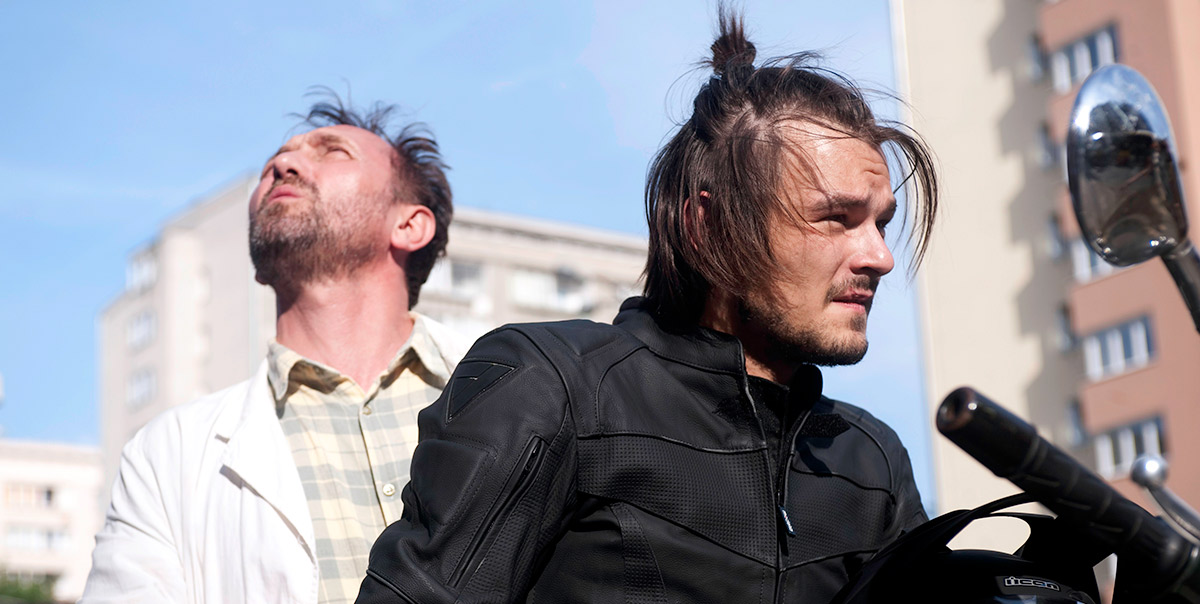 After a seventeen-year break from filmmaking in the 1990s and 2000s, one of the major figures of Polish cinema returned to his native country and emerged with 2008's wonderful Four Nights with Anna, heralding the resurrection of a protean artist. Firmly ensconced back in Poland, his rebellious instincts intact, Jerzy Skolimowski pushes into new cinematic territory with this highly provocative, multi-narrative film.

With 11 Minutes, Skolimowski gathers inspiration from an increasingly fragmented and decentralized post-9/11 society. His camera prowls through the Warsaw hotel rooms, offices, and homes of a handful of characters, following each of them individually over the course of the same brief passage of time. He uses several small, seemingly unconnected stories to form a larger net that captures the mood of a major metropolis: an American film producer plays cat-and-mouse with a young actress while her husband tries frantically to reach her in the hotel room where the "audition" is taking place; a hot-dog vendor sells sausages in the street; a motorcycle courier pulls off near-miracles trying to dodge another jealous husband; a young man plans to break into a pawnshop. As each story develops, the veneer of each character's behaviour is stripped away until Skolimowski ties all the plot threads together in a breathtaking climax.

11 Minutes feels like a roller coaster ride, as our attention moves rapidly amongst the various stories. The film is kinetic, frantic at times, contemplative at others, all in the service of a work that reflects the fragmented nature of our modern world.