Two neighbours set out to unearth a buried treasure in their own backyard, in this delightful fusion of contemporary fairy tale and political parable from Romanian New Wave master Corneliu Porumboiu (Police, Adjective). 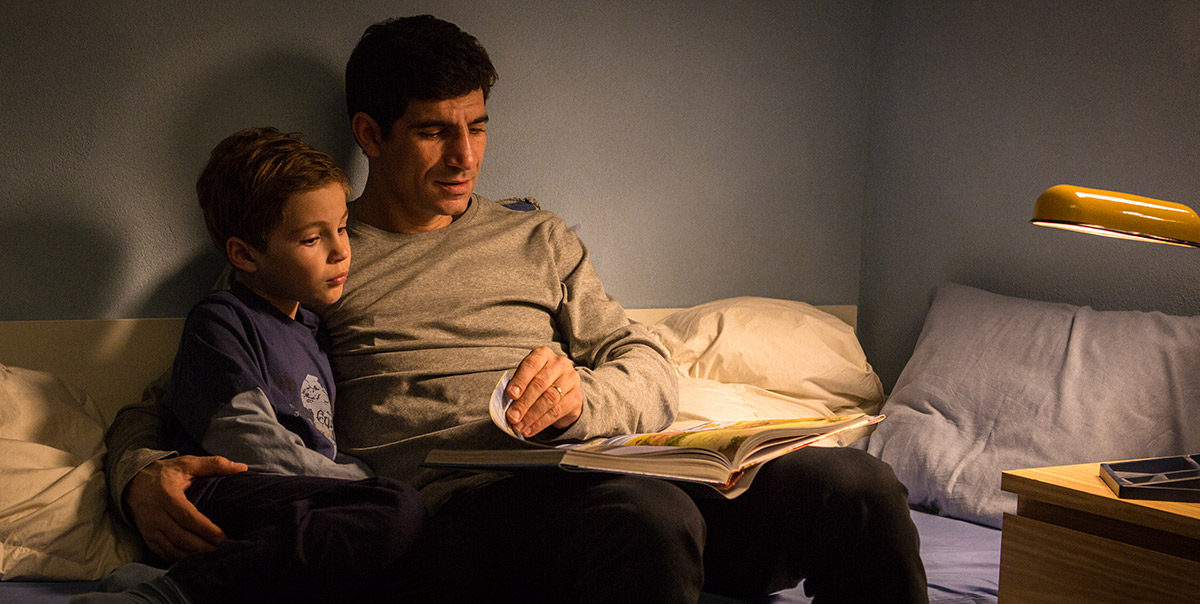 With The Treasure, Corneliu Porumboiu adds yet another trophy to the mantelpiece of the New Romanian Cinema. After the brilliant rigour of Police, Adjective and When Evening Falls on Bucharest or Metabolism, Porumboiu returns to the comic mode of his feature debut 12:08 East of Bucharest with a film that entrenches his position as one of the most important directors working today.

As Porumboiu's allegorical tale opens, we are introduced to Costi (Cuzin Toma), a modest everyman living a quiet, peaceful life with his loving wife and child. That household serenity is unexpectedly stirred when Costi's next-door neighbour Adrian (Adrian Purcarescu) arrives at their door one day with news of a treasure buried in the garden of his family's country house. Encouraged by his son's excitement, his wife's approval, and Adrian's proposition to split the loot, Costi puts up the money for a metal detector and joins Adrian on the treasure-hunting expedition. Accompanied by a grumbling (and bumbling) surveillance technician, the men set out to seek their fortune under the darkening sky and the ironic eye of fate.

With the aid of Tudor Mircea's cinematography and the editing and sound design of his frequent collaborators Roxana Szel and Sebastian Zsemlye, Porumboiu masterfully balances gentle humanism and slapstick comedy while drawing fantastic, near-Bressonian performances from his cast. Lighthearted yet pointedly contemporary in its depiction of the overwhelming desire for easy solutions to dire economic problems, The Treasure is both a delightfully deadpan fairy tale and a brilliant parable for our times.