A young French infantry volunteer is plunged into the maelstrom of trench warfare on the Western Front, in this startlingly subjective vision of the First World War. 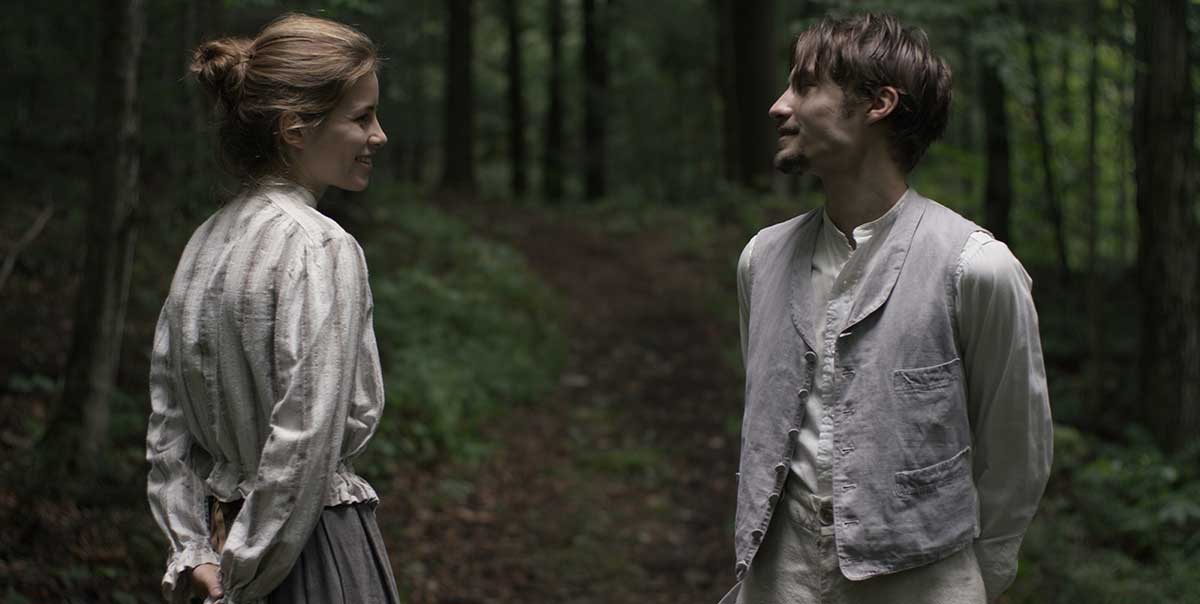 The First World War cast a long shadow over France. It bled the country dry; millions of young men were killed, with millions more wounded. The land and its people were devastated by four years of struggle, the economy left in tatters. Things would never be the same.

The war has been the subject of some of France's greatest films, and filmmakers such as Abel Gance, Jean Renoir, and even Stanley Kubrick explored its indelible impact. Damien Odoul's finely conceived La Peur takes its place beside some of these masterworks as a highly original reconceiving of what it meant to be an ordinary soldier during Europe's first great conflagration of the twentieth century.

This is very much an intimate, occasionally claustrophobic, and highly studied visual rendering of the war experience. It has the feel of poetic recreation, but is no less powerful than large-scale works.

The film follows Gabriel, a young French infantry volunteer who joins up at the outbreak of war in the summer of 1914, expecting, like most soldiers on both sides, an adventure that will be over by Christmas. He has his first sexual experience before setting out for the Western Front, and much of the narrative is formed by voiceover readings of letters between Gabriel and the young Marguerite while they are apart. Gabriel's journey, from the naïve optimism of 1914 through the hardships of the trenches in 1915 and the maelstrom of Verdun in 1916, is marked by disillusionment, mounting despair, and ever-deepening mud. But his letters to his lover allow him to articulate his experience, to give it an order and, occasionally, some meaning.

La Peur is a film told in the splinters and fragments of a soldier's life, from the boredom of the barracks to the fear of charging over the parapet. It is not an epic film with overwhelming combat choreography; it is a carefully controlled, finely detailed rendering of a war as seen through one man's eyes, and that subjectivity is what gives it its power.