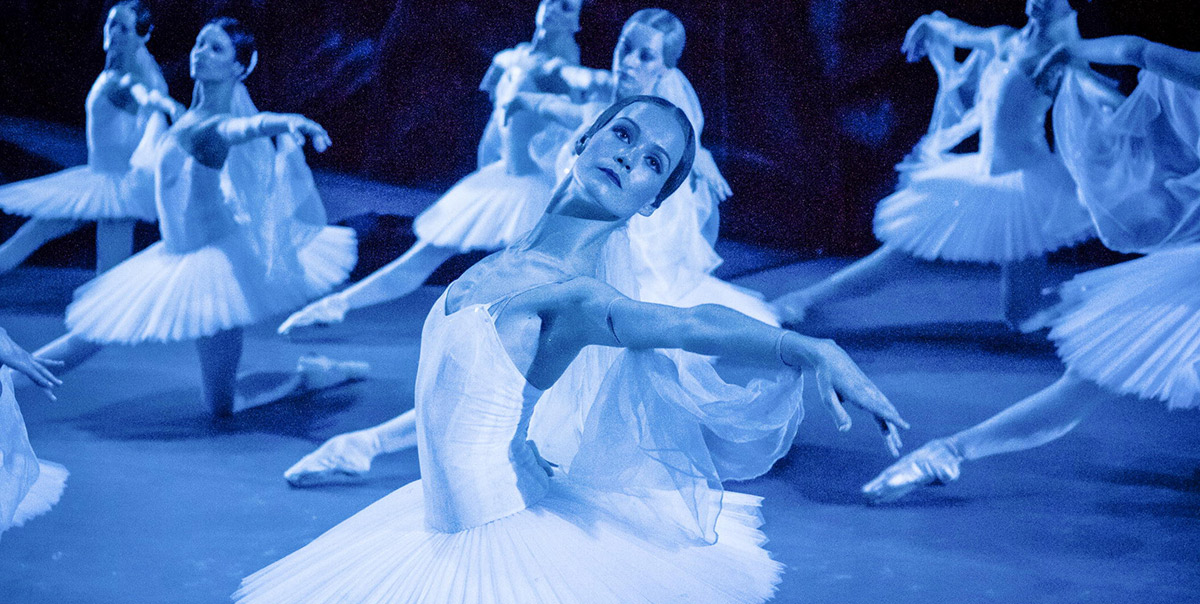 If you're looking to understand Russia, the Bolshoi Ballet is a good place to start. This visually stunning documentary from filmmakers Nick Read and Mark Franchetti takes us inside the Bolshoi's world of great artistry and intense rivalry during one of the most dramatic periods since its founding in 1776.

On January 17, 2013, Sergei Filin, Ballet Director of the Bolshoi Theatre, was cornered outside his home and attacked with acid. He suffered third degree burns and lost sight in one eye. Over the following year, as the company struggles to regain its footing, the filmmakers gain remarkable access to what occurs behind the scenes and on stage.

While Filin recuperates, theatre manager Vladimir Urin takes over; and former principle dancer Pavel Dmitrichenko goes on trial as the mastermind behind the attack. In candid interviews with key members and observers of the company, we see how the crime reveals deep fissures in the institution.

Bolshoi dancers train their bodies from early childhood for careers that have an early expiration. Their dreams can be fulfilled or derailed by whoever runs the company. That leads, inevitably, to tensions between performers and managers — tensions that have parallels all over the world, where conspiracy theories are fuelled by sex and personal politics.

In Russia, ballet has long been intertwined with politics. Prime Minister Dmitry Medvedev is interviewed in the film saying, "The Bolshoi is our secret weapon that we send now and then to the US, the UK, and other countries." Bolshoi Babylon offers a complicated portrait of modern Russia where artists strive for perfection against ruthless forces.