Eagerly awaiting their first child, a young couple in a tony London suburb become involved in a psychological battle of wills with the tenants in the apartment downstairs, in the impressive debut feature from acclaimed British playwright and theatre director David Farr. 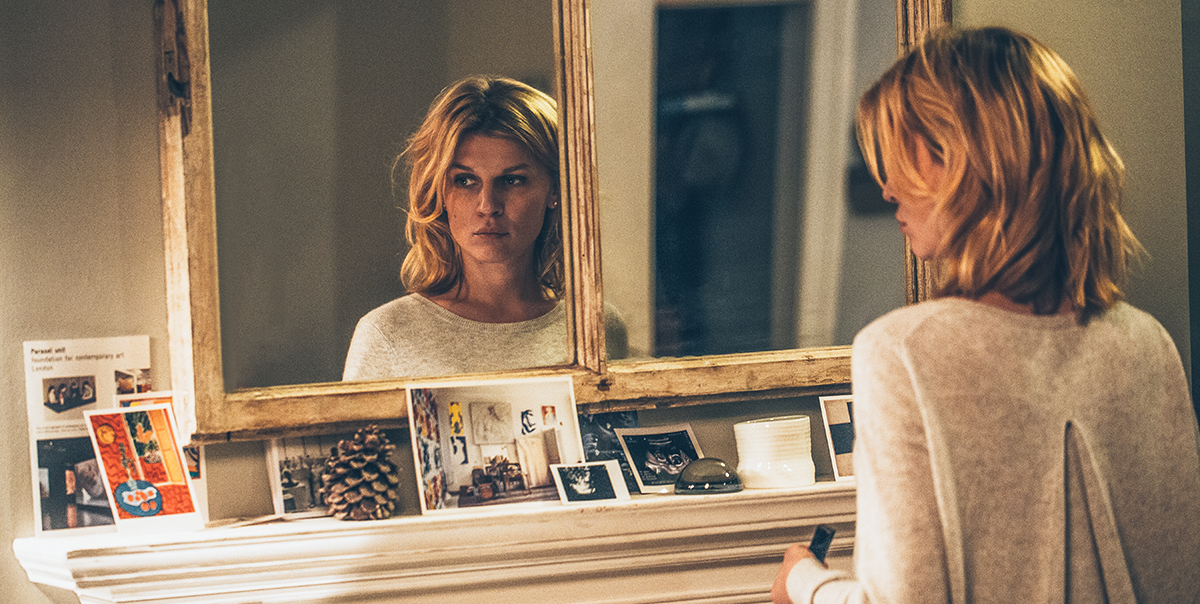 The Ones Below, the impressive debut feature from writer-director David Farr, blends an element of urban dread with an edgy sense of paranoia that recalls the mood and tone of Polanski's interior psychological dramas.

Kate (Clémence Poésy) and Justin (Stephen Campbell Moore) are an affluent couple in a tony London suburb awaiting not just the arrival of their first-born, but also the new tenants who will rent the apartment downstairs following the death of its previous inhabitant. When Jon (David Morrissey) and Teresa (Laura Birn) move in — he a self-assured businessman, she a self-possessed professional — Kate and Justin set out to befriend their neighbours.

Things get off to a good start: the overgrown back garden is restored to its immaculate former glory, and, lo and behold, the new couple is also expecting a child. They seem to have lots in common, but things take a strange turn at their first dinner party, and yet another with the birth of Kate and Justin's baby boy. These twists, and many others, provide the dramatic underpinnings on which Farr can turn the screws on his four main characters.

Farr has a background in theatre, an illustrious one at that, and his feel for actors is very much in evidence in The Ones Below. But his film is far from stagey. Instead, it's an engrossing, at times menacing take on interpersonal dynamics, where sympathies move and shift from one character to another as new information comes to the fore — all of it captured with a natural, seemingly effortless restraint.