A racist thug in France's Front National battles his way from the streets to the backrooms of political power, in this hard-hitting, decades-spanning drama about the rise of Europe's far right. 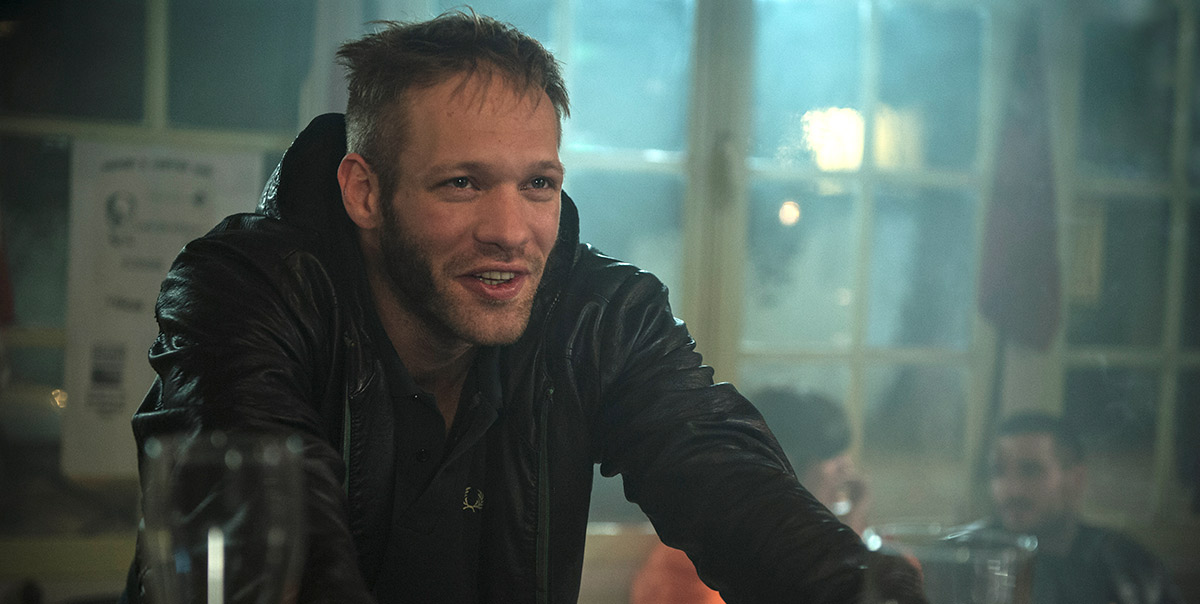 Seldom has a film addressed the virulent racism of France's xenophobic far right in such brutal detail. Spanning two decades beginning in 1985, and based on real events, Un Français is a searing portrait of a young skinhead waging war against what he sees as a rising tide of immigration polluting his homeland. Be forewarned: writer-director Diastème pulls no punches as he captures the sadistic violence that characterizes this movement. But violence and hate are not what this film is ultimately about. This is powerful filmmaking, beautifully executed.

At the outset we are thrown into the lowest echelons of France's Front National, a white-power group that has divided the world into simple dichotomies: us vs. them, white vs. black, white vs. Arab. Principal thug Marco, perfectly portrayed by Alban Lenoir in virtually every shot of the film, starts out as a bruising stormtrooper, fearless when it comes to imposing his twisted ideology. But Marco's life undergoes a variety of changes over time; rising in the ranks of the FN as it creeps into mainstream politics, he lifts himself out of the street and into the backrooms of power, where he falls in with a woman who also wears her beliefs on her sleeve.

Diastème guides us through this universe with a sense of horror, but also perspective. Un Français is both a compelling look at those forces that drive people into political extremism and an unforgiving portrait of a man who grapples with a world shifting around him. Full of surprises, it is far from being a deterministic look at a lost soul.