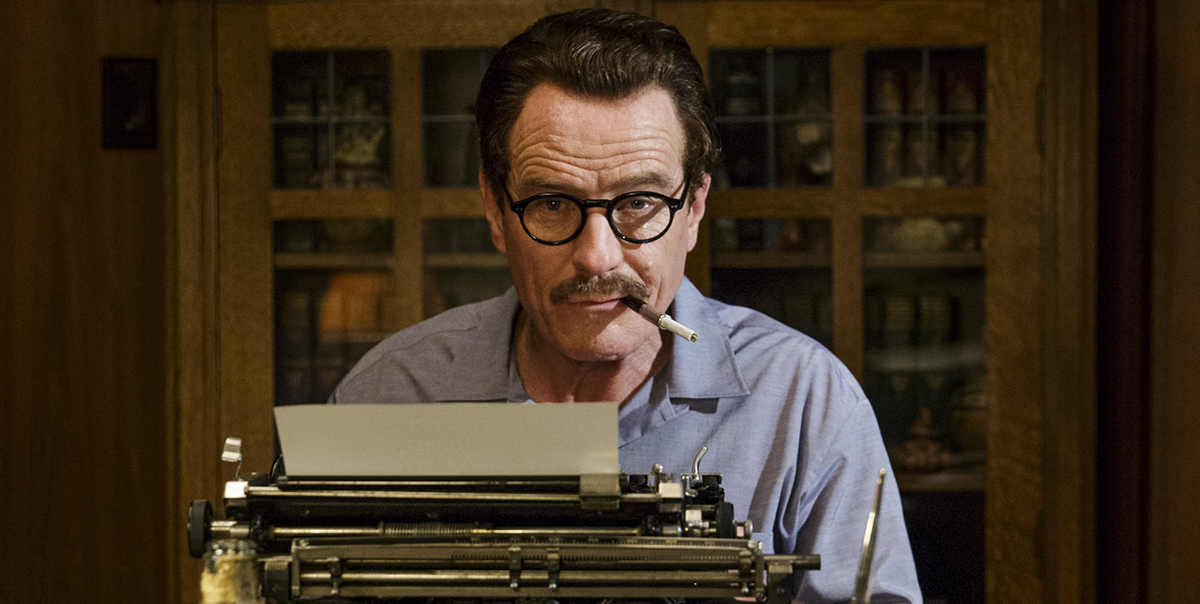 A fascinating portrait of one of the most emblematic figures of Hollywood's Golden Age, Trumbo stars Breaking Bad's Bryan Cranston as the prolific screenwriter who paid a terrible price for his political convictions.

The author of scripts for such films as Kitty Foyle, Thirty Seconds Over Tokyo, and Our Vines Have Tender Grapes, Dalton Trumbo was among the highest-paid scenarists of his time. He was also among the most unjustly ostracized, one of numerous film artists who saw their careers screech to a halt after being interrogated by the House Un-American Activities Committee about their supposed communist ties. An outspoken member of the so-called Hollywood Ten, Trumbo did in fact identify as communist. Nevertheless, he refused to testify and was cited for contempt of Congress, resulting in a year-long prison sentence and a prominent place on the studios' blacklist. Unable to obtain employment under his own name, Trumbo did some of his finest work pseudonymously throughout the 1950s — even winning an Oscar for The Brave One — until his public crediting for the epics Exodus and Spartacus in 1960 helped bring the blacklist era to an end.

Featuring exceptional performances by Cranston and a remarkable supporting cast — including Diane Lane and Elle Fanning as Trumbo's wife Cleo and daughter Nikola, John Goodman as Trumbo's producer and ally Frank King, and Helen Mirren as notorious gossip columnist Hedda Hopper — Trumbo is a gripping drama that sheds light on one of the darkest chapters in Hollywood history.