A young boy living in a mysterious, isolated seaside clinic uncovers the sinister purposes of his keepers, in this mesmerizing blend of body horror and surreal fantasy from director Lucile Hadžihalilovic (Innocence). 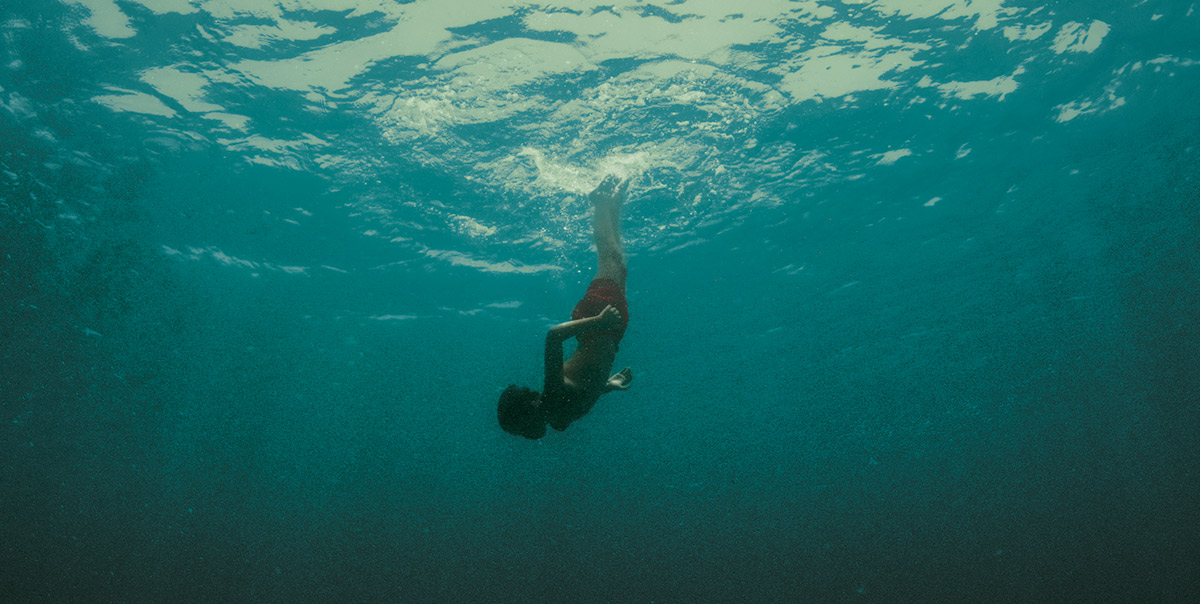 Ten-year old Nicolas (Max Brebant) lives an austere and isolated life with his mother in a remote seaside community populated by women and other little boys about his age, but seemingly devoid of adult males. In a hospital overlooking the tempestuous ocean, the boys are all subjected to regular medical treatments — or, perhaps, some mysterious experiment.

Only Nicolas seems to question what's happening to him and his friends. He finds an unexpected ally in a young nurse, Stella (Roxane Duran, The White Ribbon), whose kindness is a break from the severity that all the other women seem to reserve for their young charges. Increasingly suspicious that his mother (Julie-Marie Parmentier, Sheitan, No et moi, The Snows of Kilimanjaro) and the nurses are lying to him and that something sinister is going on, he follows the women at night, determined to find out what they are up to. What he discovers on the beach signals the beginning of a nightmare from which he's helpless to escape.

Exquisitely shot and awash in lush detail, Evolution is Lucile Hadžihalilovic's long-awaited follow-up to her awardwinning first feature, Innocence, which concerned a mysterious world of girls. Together with co-writer Alante Kavaite (director of Écoute le temps, The Summer of Sangaile), she turns her attention to boys but continues to explore themes of subverted natural history and monastic regimes. Influenced by H.G. Wells' The Island of Doctor Moreau, this mesmerising blend of aquatic body horror and surreal fantasy approaches the concept of evolution from a truly unique perspective. The camera of Manuel Dacosse (director of photography on Vanguard hits Alléluia and The Strange Colour of Your Body's Tears) dives off the sun-bleached coastline and brings us some of the best underwater cinematography this side of Cousteau or Painleve. Evocative, enthralling and mysterious, Evolution marks the very welcome return of Hadžihalilovic's powerful voice on the international cinematic stage.