A brand new digital restoration of the rarely seen debut feature by American indie auteur Kelly Reichardt (Wendy and Lucy, Meek’s Cutoff), about a pair of outlaw lovers who go on a tragicomic would-be crime spree in the swampy suburbs of south Florida. 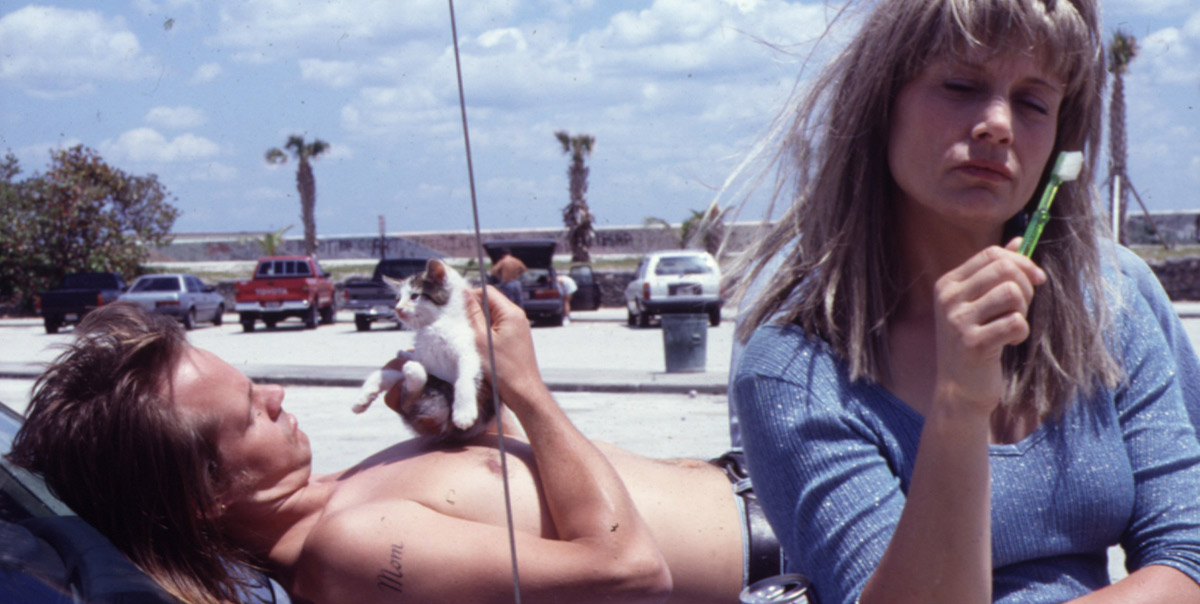 Over the last two decades, Kelly Reichardt has established herself as one of the leading voices in US independent cinema with such films as Old Joy, Wendy and Lucy, and Meek's Cutoff. Now, her rarely seen 1994 debut River of Grass — which Reichardt has described as "a road movie without the road, a love story without the love, and a crime story without the crime" — returns to the screen in a brand new digital restoration.

Set in the area of southern Florida where Reichardt grew up — the swampy and sweltering suburbs of Broward and Dade counties, between Miami and the Everglades — River of Grass focuses on Cozy (Lisa Bowman), a middle-aged housewife who dreams of something beyond her monotonous existence. Hoping to spice things up, she goes for a night out at a local dive bar and meets brooding bad boy Lee Ray (played by indie legend Larry Fessenden). A night of heavy drinking that leads to a dip in a neighbour's swimming pool takes a turn for the worse when Cozy accidentally fires Lee Ray's gun at the unsuspecting homeowner, forcing the duo to take it on the lam.

Deciding to embrace the outlaw life, this bumbling Bonnie and Clyde embark on a would-be crime spree that amounts to not much more than a few stolen records and a motel shootout with a cockroach, as their sluggish surroundings prove impossible to escape.

Filled with acerbic wit and deadpan humour, Reichardt's bleak depiction of the backwaters of a consumerist America stands as one of the best independent films of the nineties.