A former East German boxing champion reduced to working as a bouncer and debt collector is forced to reflect on his life when he is diagnosed with a fatal disease, in the startlingly confident and emotionally mature feature debut by German writer-director Thomas Stuber. 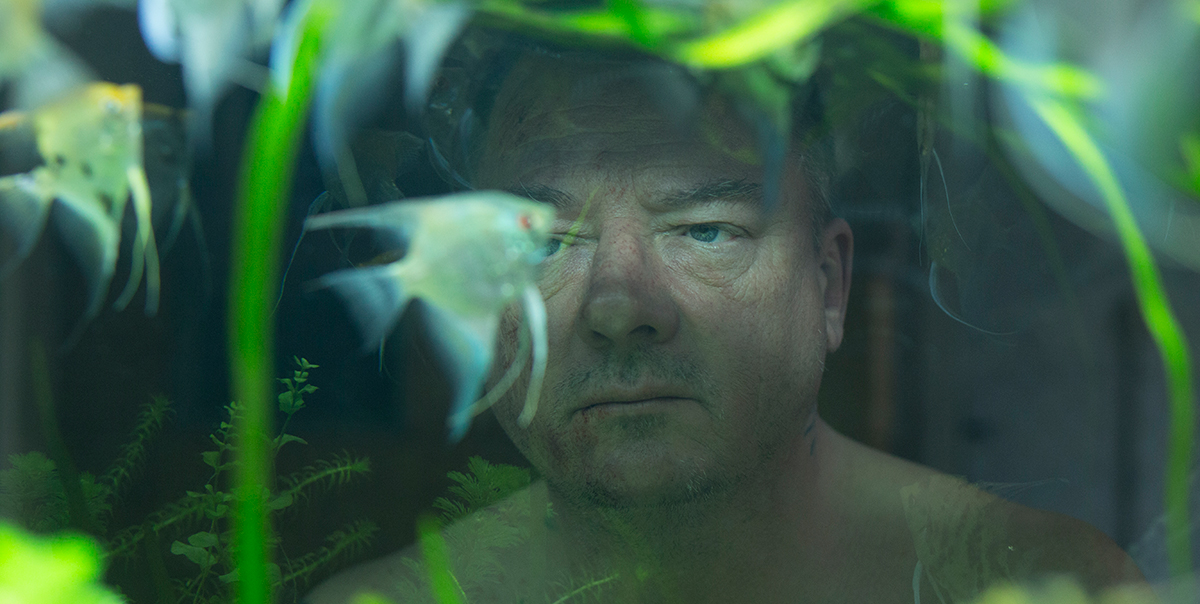 Herbert (Peter Kurth) makes his living from his brawn. Massive and heavily tattooed, he cuts an imposing, even terrifying figure. A former East German boxing champion, he is now a middle-aged man in a reunified Germany, reduced to working as a bouncer and debt collector, his fists being his primary tools of persuasion. Herbert's sole source of real satisfaction is the time he spends training Eddy (Edin Hasanovic), his boxing protegé.

Then it starts happening: while showering after training, and in the midst of getting another tattoo, Herbert is overcome by painful muscle spasms. He ignores the attacks until he can no longer bear them. He sees a specialist and learns he has a fatal disease and not long to live. This man of action is forced to reflect in his final days on what truly matters. Herbert tries to reconnect with Sandra (Lena Lauzemis), the daughter he abandoned long ago. But now that Sandra is a parent herself and determined to preserve the stable life she's worked hard to secure, can he possibly hope to enter her heart?

German writer-director Thomas Stuber — who worked with co-writer Clemens Meyer to adapt a story by Paul Salisbury — has crafted a startlingly confident, emotionally mature feature debut. His precise, no-frills approach, along with Kurth's brutish grace, allows us to behold our hero's hulking exterior as it is suddenly rendered vulnerable and Herbert's soul slowly makes its way to the surface.