This incisive and often savagely funny documentary chronicles the black comedy of errors that transpired when a remote Finnish island was selected as the site of the first new nuclear power plant in the West following the Chernobyl disaster. 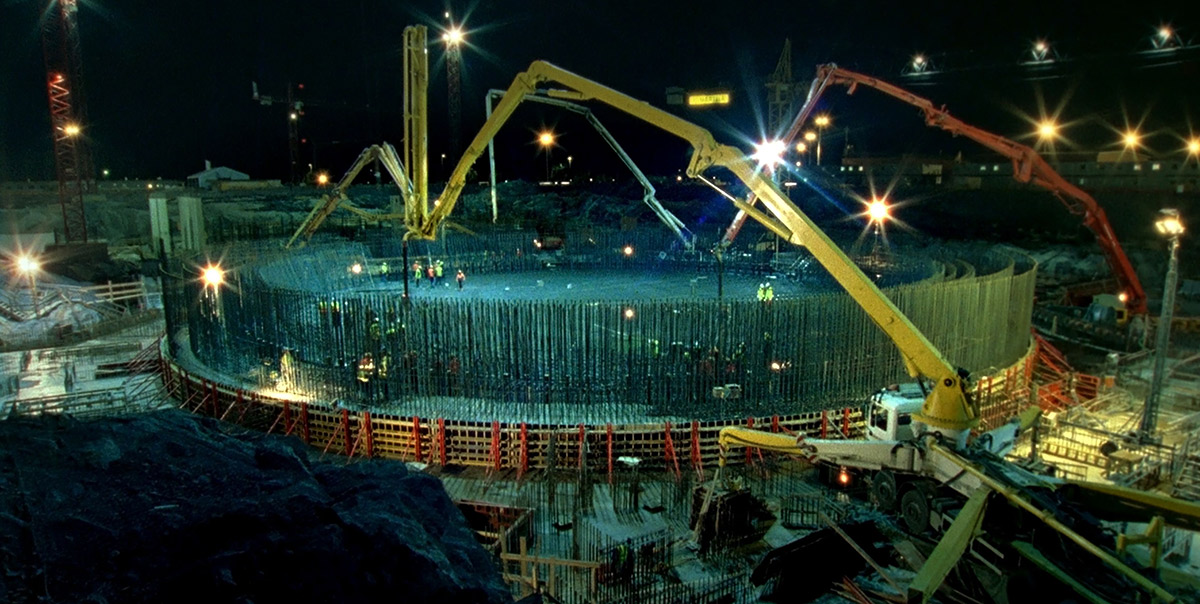 Return of the Atom

Filmed over the course of more than a decade, this vital new documentary by Mika Taanila and Jussi Eerola examines the now-notorious construction of a nuclear power plant on the remote Finnish island of Olkiluoto — the first nuclear facility to be approved for construction in a Western country following the Chernobyl tragedy in 1986. Announced with triumphant fanfare when the project began in 2004, the plant was supposed to signal the re-emergence of fusion-based plants in Europe, usher in a new, eco-friendly age of nuclear power, and serve as a glorious example of the benefits of public-private partnerships. To put it plainly, things have not exactly worked out that way.

With penetrating insight and savage humour, Return of the Atom mercilessly dissects the chicanery, arrogance, and blithe disregard for the public good in evidence at every step of the plant's construction. Early on, an emissary from Areva, the French firm hired as the main contractor, smugly (and condescendingly) asserts that the Finns may not be used to huge projects like this, but the French are — a claim that becomes ever more bitterly funny in hindsight, as the projected five-year construction period lengthens interminably due to oversights, rank mismanagement, and plain ignorance. As costs skyrocket and the once-happy partners in capitalist bliss start pointing fingers at each other, what had seemed at times to be a Simpsons farce in real life becomes an even darker picture of human folly.

Equal parts disturbing and blackly (or bleakly) comic, Return of the Atom is an essential dispatch on life in our neoliberal dystopia, and an often hilarious undermining of the blinkered assumptions and outright lies that make it possible.