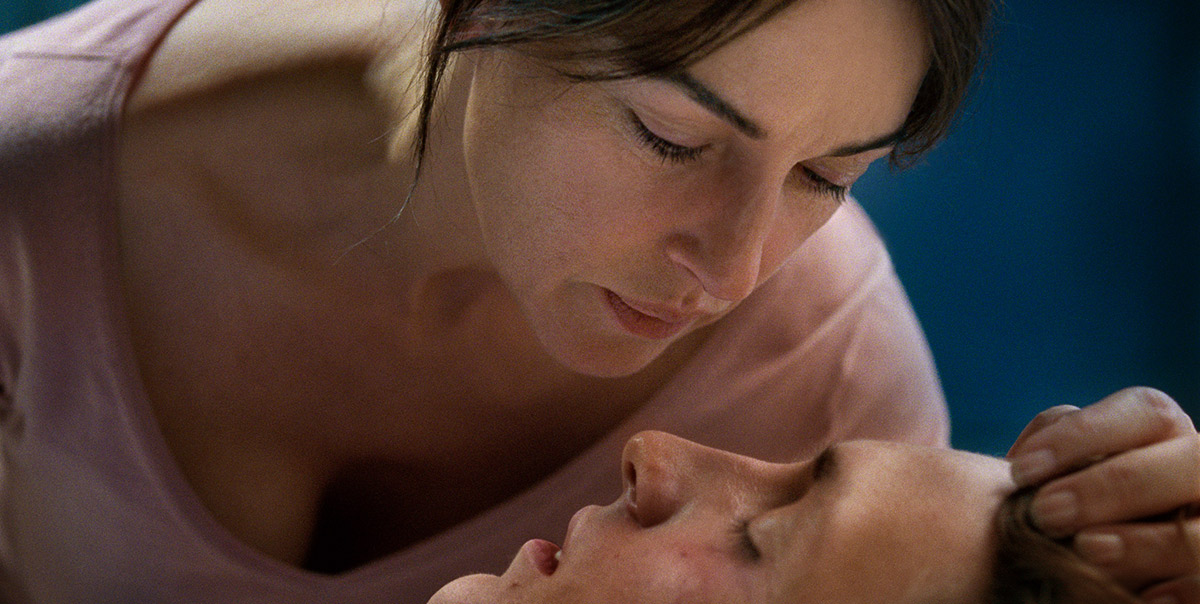 Guy Édoin established himself as one of Canada's most assured filmmakers in 2011 with the rural drama Wetlands. In his second fiction feature, Ville-Marie, he shifts focus from the countryside to downtown Montreal and conducts an intense investigation of the painful distances that can exist between loved ones.

Celebrated European actor Sophie Bernard (Monica Bellucci) is in Montreal shooting a movie, and she's taking the opportunity to visit her son Thomas (Aliocha Schneider, a 2015 TIFF Rising Star) in the hope of bridging the rift that's grown between them. But Thomas has his own agenda for their time together; he intends to finally get some answers as to the identity of his father. Meanwhile, at Ville-Marie Hospital, paramedic Pierre (Patrick Hivon) struggles with PTSD, and though he has support in Marie (Pascale Bussières), a nurse who keeps the overflowing emergency room running, it's uncertain whether he'll remain able to cope with the high intensity of his work. Each of these four characters is dealing with emotional damage — and on one dark Montreal night, their lives will all intersect in a fateful occurrence at Ville-Marie.

The multifaceted narrative is given a sense of unity by the complex script (written by Édoin and Jean-Simon DesRochers) and propelled by a quartet of captivating performances. And, in a gesture reminiscent of Almodóvar, Édoin brings us inside the movie that Sophie's shooting — a stylish film-within-a-film, which, as it resonates throughout the entire narrative, shows Édoin to be a director capable of investigating subtle human complexities while delivering rich cinematic pleasures.