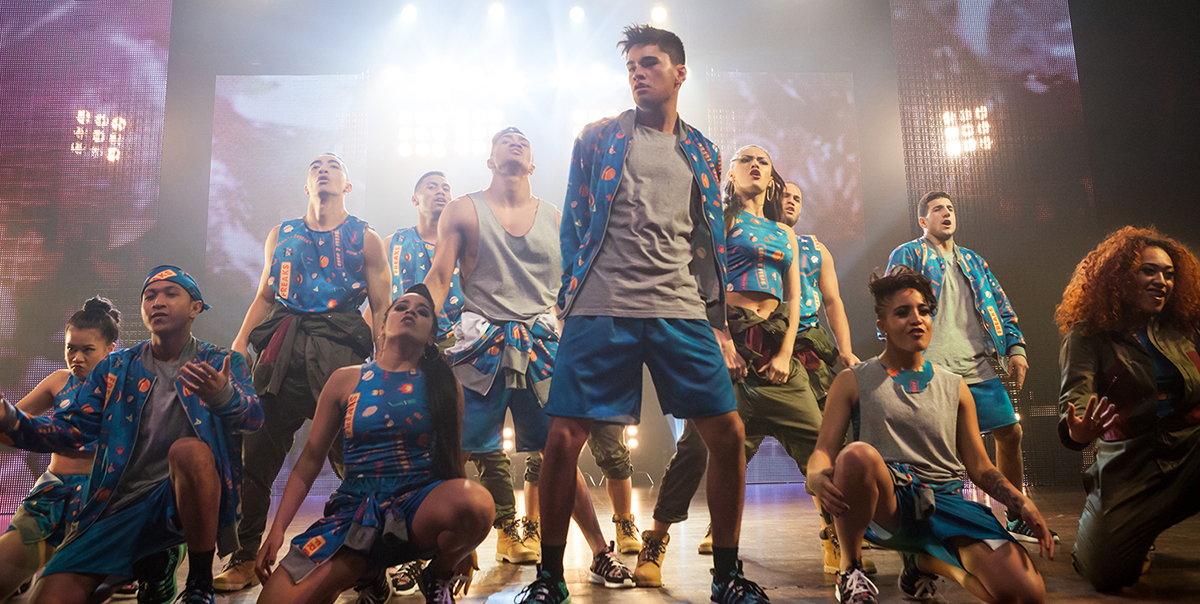 The feature directorial debut of New Zealand actor Tammy Davis, this electrifying drama follows a fiercely talented young dancer on his mission to show the world what he was born to do.

Tu (Tia-Taharoa Maipi) and his friends share a love for hip-hop dancing, trading moves in the streets every chance they get. They dream of winning the regional competition, but everyone knows that the formidable K-Crew are all but guaranteed to take the prize. What's more, the three-time world champions are based on Auckland's North Shore, many miles and economic strata away from Tu's modest, predominantly Maori neighbourhood.

When K-Crew members catch a YouTube video of Tu dancing, they invite him to audition — though simply making it to tryouts will prove a challenge, as Tu's life is anything but simple. His father insists that he enlist in the army and requires him to rise every morning at dawn to prepare for boot camp. He also works at a recycling plant, but is in danger of getting fired because he keeps covering for a pot-dealing pal who uses the plant as a base of operations. And then there's the small problem of Tu's falling for the K-Crew captain's girl. As the regionals loom nearer, he will have to make some hard choices — and ultimately discover his own path to success.

In the tradition of Breakin', Beat Street, and Billy Elliot, Born to Dance is a showcase for dazzling, high-energy moves, a film bursting with the exaltation of young people discovering their potential.