Academy Award-winning director Michael Moore returns with what may be his most provocative and hilarious film yet: Moore tells the Pentagon to "stand down" — he will do the invading for America from now on. 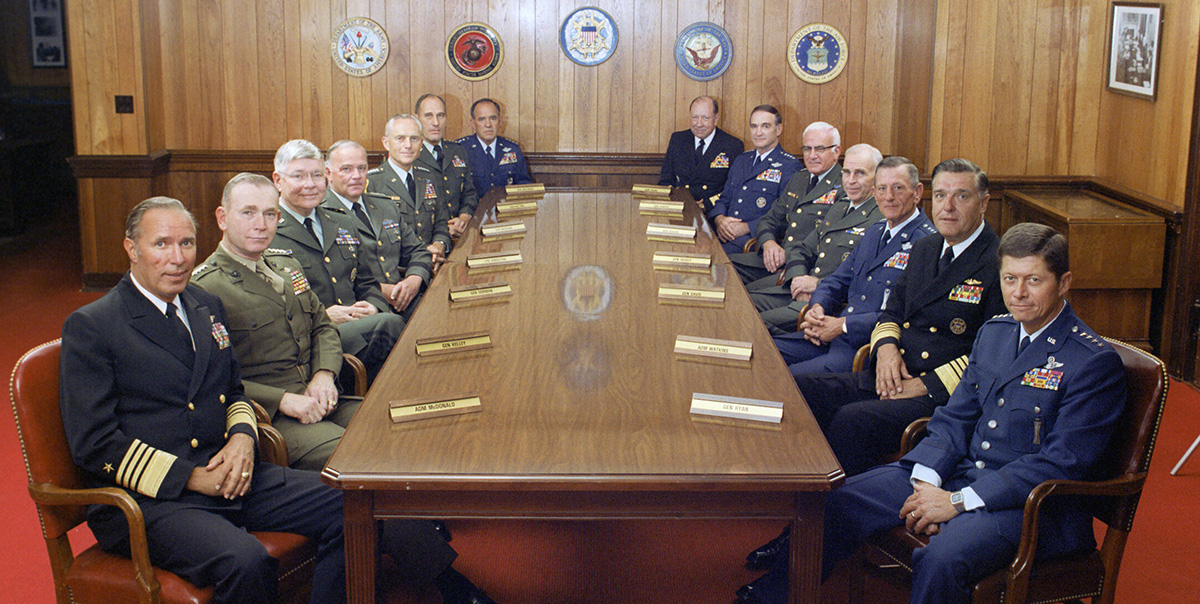 Where To Invade Next

Michael Moore understands the art of provocation. From Roger & Me to Bowling for Columbine to Fahrenheit 9/11, he's been ahead of the cultural curve with films that galvanized audiences and escalated box-office records.

Now, six years since his last film and with another US election around the corner, he delivers a fresh surprise that feels current yet perfectly timeless. Filming abroad without drawing attention from American media, Moore reunites his A-team, including producers Carl Deal and Tia Lessin (directors of the Oscar-nominated Trouble the Water), and brings us a funny and provocative work that's guaranteed to stir up conversation.

The United States' long history of invading countries and pushing agendas has produced results that are, to say the least, mixed. What if the US could do a better job at invading? That's the premise for this film, which sends Moore on an epic journey.

Americans may be known as talkers, but Moore actually listens and he's a magnet for memorable characters. Their dialogues are revelatory, poignant, and hilarious. The film builds momentum toward a culmination that resonates with hard-earned hope.

In the break since his previous film, 2009's Capitalism: A Love Story, Moore has nurtured his cinematic passions as co-founder of the Traverse City Film Festival and a champion of other directors. Whatever else he's been doing in that time, it has had a restorative effect on his filmmaking. Where to Invade Next conveys a sense that he's been saving up his energies to create something really special. Rather than following the predictable motions of partisan politics, he reframes the conversation around hot-button issues in a highly entertaining and subversive way.