The great Belgian filmmaker Chantal Akerman (Almayer’s Folly) crafts a moving portrait of her relationship with her mother, an Auschwitz survivor whose harrowing past and chronic anxiety has greatly shaped her daughter’s art. 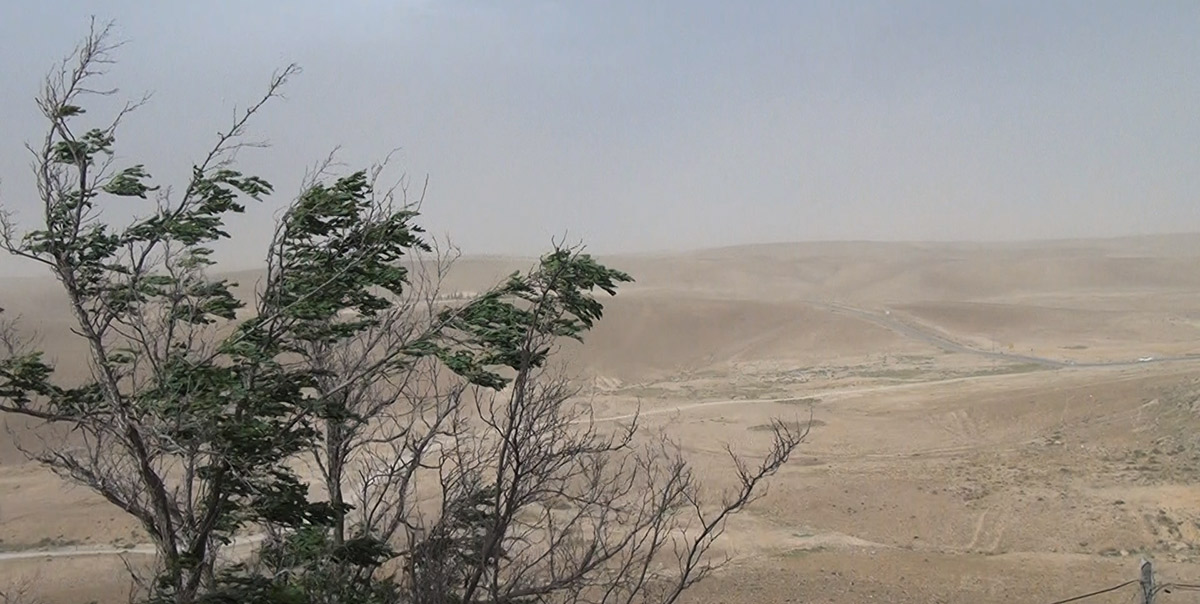 Shuttling among fiction, adaptation, documentary, and essay film, Belgian filmmaker Chantal Akerman has created one of the most original, daring, and influential oeuvres in film history. The filmic companion to Akerman's recently published literary self-portrait My Mother Laughs, No Home Movie is a sober, profoundly moving portrait of Akerman's mother in the months leading up to her death, when she was mostly confined to her Brussels apartment. A Polish Jew who survived Auschwitz, Akerman's mother suffered from chronic anxiety all her life, an affliction that fuelled much of her daughter's creative output and helped shape Akerman's thematic preoccupations with gender, sex, cultural identity, existential ennui, solitude, and mania.

Deceptively radical, No Home Movie gradually reveals the torrents of emotion beneath the seemingly quotidian exchanges between Akerman and her mother. Though the film is full of tenderness, violence and rupture are never far away as Akerman seeks to extract her mother's harrowing story before that knowledge is forever irretrievable. In so doing, she creates an intense, demanding viewing experience, revealing in the most naked of ways the core of her work and her wounds: her focus on confinement, repetition, confrontation, dizzying instability, the longing to be elsewhere (the latter conveyed via interpolated images of an indeterminate, wind-whipped landscape in an arid land).

Creating a dialogue with much of Akerman's filmography — especially the domestic routinization and structural rigour of her masterpiece Jeanne Dielman, the complex mother-daughter relationship of News from Home, and the devastating essay on exile Là-bas — No Home Movie offers a treatise on space and time as Akerman's mother lives out her final days in her orderly apartment, isolated from the outside world and far from a promised land that was never attained.