The recently deceased return to (some kind of) life in a small mountain village, in this internationally acclaimed, Emmy Award-winning thriller. 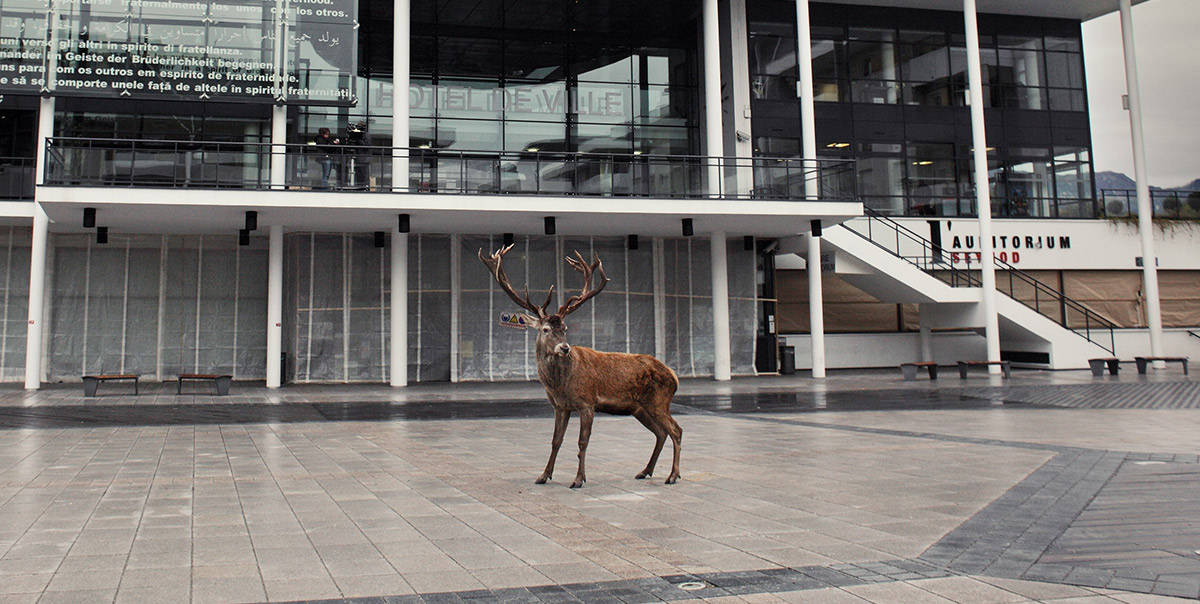 Based on the feature film They Came Back, Les Revenants centres on a small mountain village where the local deceased start reappearing, though not as zombies; rather, these undead are in perfect health, with no memory of having died, and desire nothing more than to return to their daily routines. For the living, the reappearance of their loved ones proves too much, and the town tears itself apart as the true colours of its inhabitants are exposed.

The entire cast and crew return for the next engrossing chapter. Season Two opens with a town divided, in a post-disaster state. A governmental outsider arrives, hoping to restore some semblance of normality, but when more dead people start emerging from the nearby wood, it becomes clear that the residents will have to adapt to survive.

Les Revenants has all the allure of a great novel. Featuring bleak, striking imagery, thoughtful writing, and an eerie score from Scottish post-rock band Mogwai, the show allows the viewer to explore the intriguing possibilities its premise provides. Les Revenants often delivers more questions than answers, drawing you into its compelling world — and into a deep existential mystery that will haunt you for lives to come.