A Parisian documentary filmmaker becomes embroiled in a romantic triangle, in this luminous love story from the great director Philippe Garrel (Frontier of Dawn, Regular Lovers). 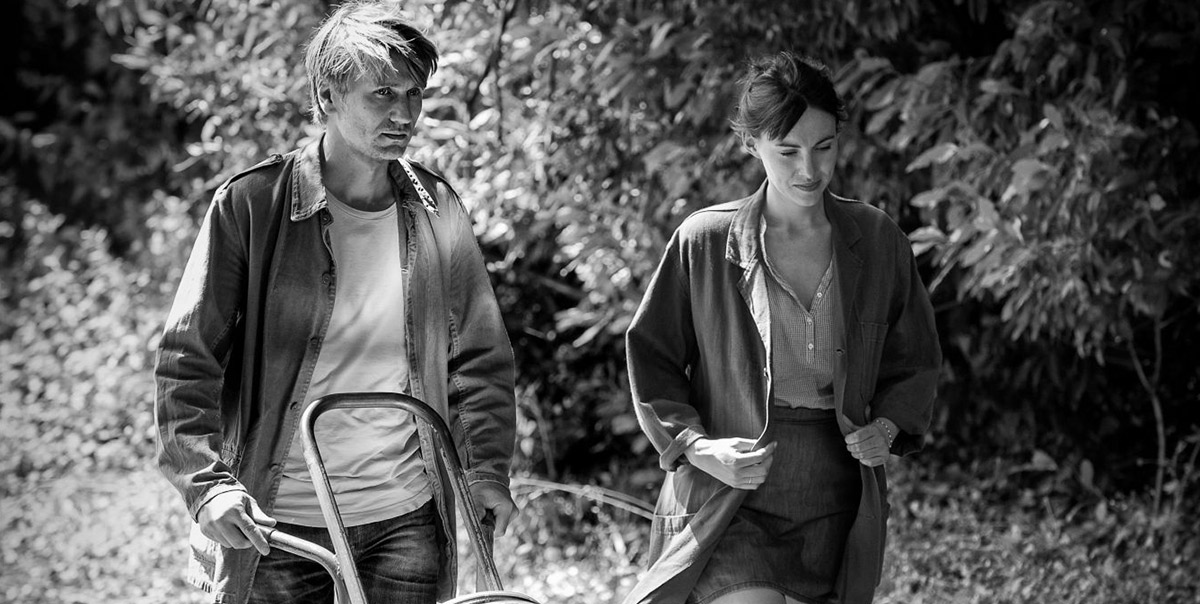 In the Shadow of Women

Iconoclast and long-time bête noire of French cinema Philippe Garrel evokes the glories of sixties Nouvelle Vague in this beautifully modulated film about the ups and downs of bohemian life in the luminous city of our cinematic dream world. Shot in lustrous black-and-white, the film floats us back to the Paris of Godard's Vivre sa vie, Truffaut's Tirez sur la pianiste, Rivette's Paris nous appartient, and Rohmer's Le Signe du Lion — a Paris of side streets, bars, and tiny apartments where people live and love, sometimes well and sometimes badly.

L'Ombre des Femmes follows a youngish couple: Pierre (Stanislas Merhar), a filmmaker shooting a documentary on an elderly French Resistance veteran; and Manon (Clotilde Courau), his loyal professional and domestic partner, happy to make films with the man she loves. Together they eke out a marginal existence, staying one step ahead of their landlord until, one day, the feckless Pierre meets a young intern at the film archive where he does his research. It's not long before he and Elisabeth (Léna Paugam) are entangled, and for Pierre this amorous relationship becomes as much of a constraint as the one from which he is attempting to escape. Manon and Elisabeth both find themselves coping with a man who is far from worthy of their attentions.

Garrel is nothing if not hypercritical of and hyperrealistic about the narcissism of his male protagonist. He gains distance from Pierre through finely constructed third-person narration (voiced by Garrel's son, Louis), which offers wry insight into the ironies of the situation. As Pierre twists in the wind, especially after a revelation from Manon, L'Ombre des Femmes carefully dissects the foibles and follies of a man who cannot commit, and the frustrations of the women caught up in his indecision.