This stark and heart-wrenching film weaves together several narratives about undocumented Filipino workers trying to support themselves and their families back home by taking under-the-counter work in Japan. 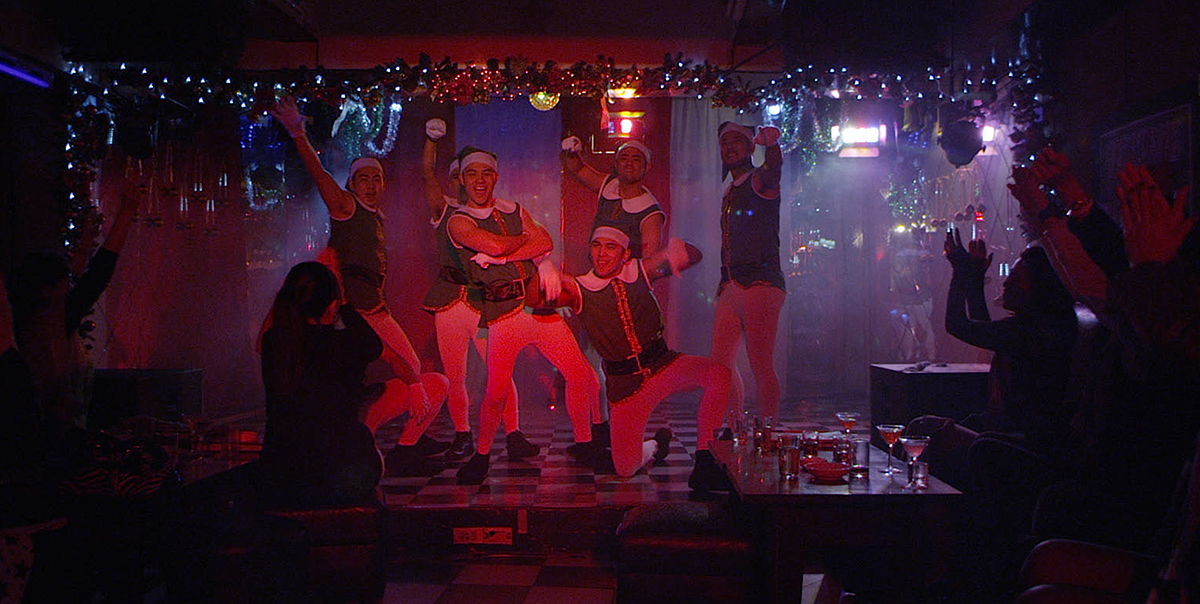 Few countries have been more impacted by the phenomenon of the migrant worker than the Philippines. Free-trade agreements and globalization have further exacerbated the situation, making illegal or undocumented work that much more tempting. The reason for Filipinos to seek work abroad is, of course, to bring back wealth from richer countries, but, as Invisible demonstrates, life has a way of intruding.

Lawrence Fajardo's stark and heart-wrenching film incorporates several different narratives about unlicensed Filipino workers in Japan. Benjie and Edward are two middle-aged men who fell for each other in Japan, a secret they keep from the loved ones they're supporting back home. Manuel is an aging gigolo who's past his prime and finding it increasingly difficult to make ends meet. And the seemingly saintly Linda is there legally, but constantly fights with her Japanese husband because she rents rooms to undocumented Filipinos.

One of the most finely crafted Filipino films in recent memory, Invisible is full of moments whose emotional impact is connected to their technical precision; you may never see a shot more poignant than the one of Benjie at Edward's surprise birthday party, waiting in vain for his lover to show up. The film makes use of long shots reminiscent of Yasujiro Ozu's films, and its formalist framings — which sometimes relegate entire conversations and arguments to off-screen space — call to mind those of Ruben Östlund (Force Majeure). Fajardo shares thematic concerns with those two filmmakers as well. Invisible is about the bonds of family and nationality, and about just how tenuous those ties can be. Solidarity and generosity are difficult values to uphold when the threat of deportation looms.