Filmmaker Luis Ospina recounts the history of "El Grupo Cali," the prolific bohemian artistic collective that revolutionized Colombian film and literature in the 1970s and '80s. 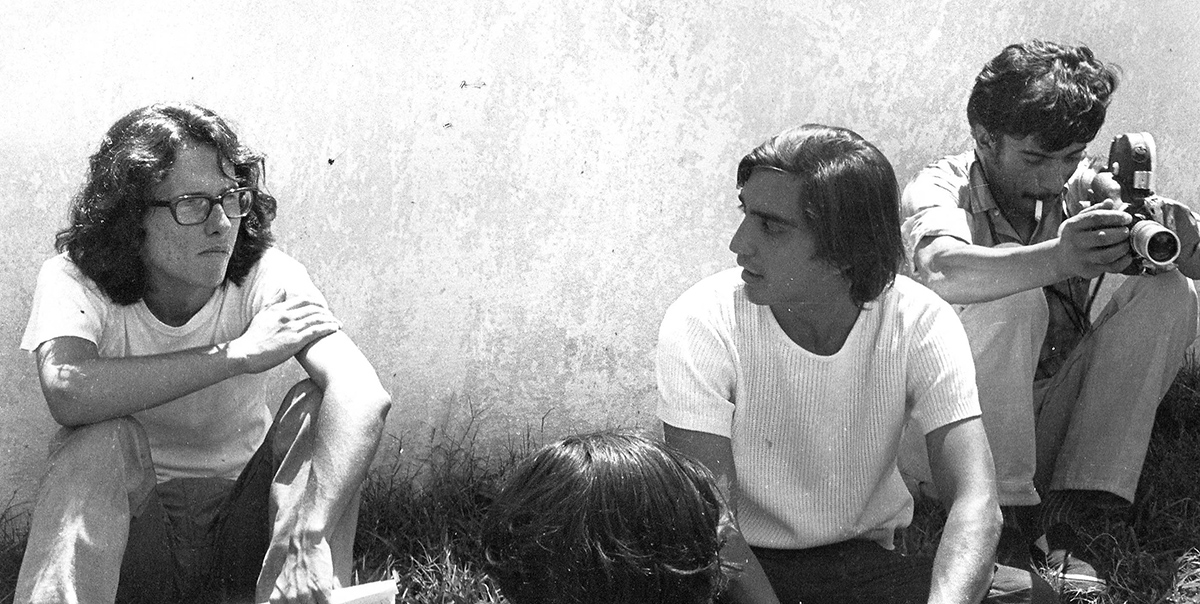 It All Started At The End

Colombia in the 1970s and '80s was a country characterized by violence, from narcoterrorism to guerilla warfare. But during this same period a group of filmmakers, artists, and writers — who dubbed themselves the Cali Group (Grupo de Cali), after the city that was their base of operations — emerged from a miasma of sex, drugs, and rock 'n' roll to offer an alternative vision of their society. In his new documentary, filmmaker and original Cali Group member Luis Ospina offers a personal, intimate portrait of this pioneering artistic collective, whose work is now considered a fundamental part of Colombia's film history.

Ospina uses two of the group's central figures — cult author Andrés Caicedo, who committed suicide at the age of 25, and Ospina's former collaborator Carlos Mayolo, who chose a longer route to death through alcohol and drugs — as the focal points of his narrative, their sad fates representative of the seeds of (self-)destruction within this remarkable creative flowering. "You are the last one left that can tell this story," a friend says to Ospina during an emotional interview, and it's a task that the filmmaker/historian is determined to complete — even after he is diagnosed with cancer during the film's production, an event that gives the film's theme of mortality an even greater resonance.

Incorporating never-before-seen archival images and interviews with surviving members of the Cali Group, It All Started at the End brilliantly reconstructs and contextualizes this seminal moment in Colombian film history. Even greater than its value as historical document, however, is its evocation of the energy, excitement, and bonds of friendship and fidelity that defined the effervescent community of Colombia's "Caliwood."