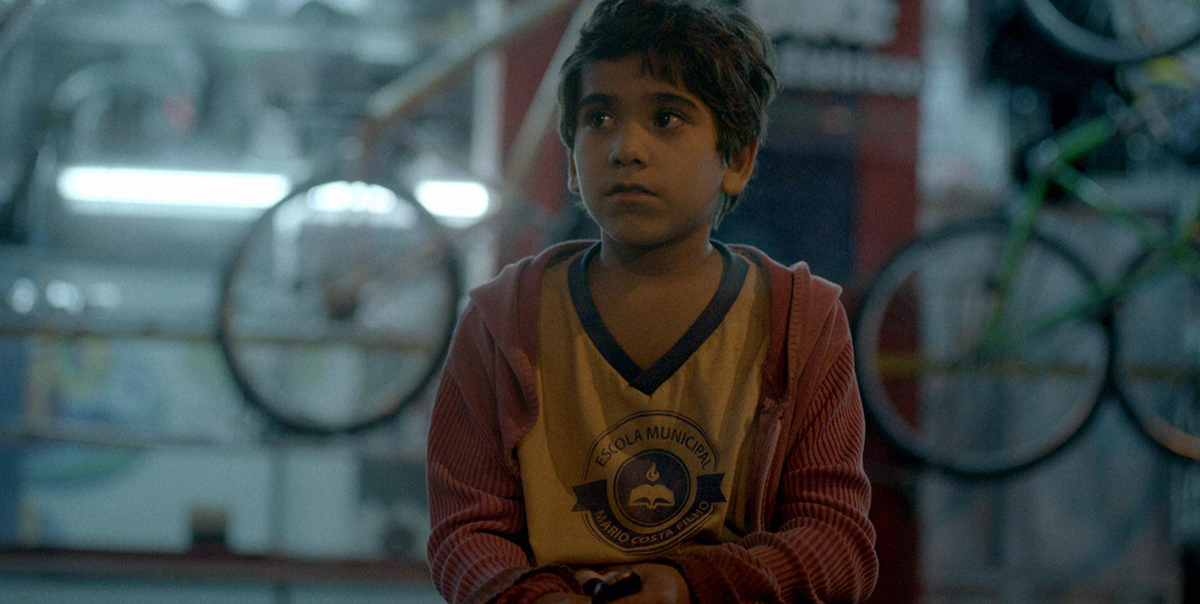 With great compassion and subtlety, filmmaker Sandra Kogut addresses the issue of Brazil's vast economic disparity in her second fiction feature, Campo Grande. As in her debut, Mutum, Kogut opts to tell her story from a child's perspective, offering an honest and sincere portrayal tinged with refreshing innocence and hope.

When a little girl turns up on her doorstep, fifty-year-old Regina (Carla Ribas) is unsure what to do. Regina lives in Ipanema, one of Rio de Janeiro's wealthier neighbourhoods, and the five-year-old Rayane (Rayane do Amaral) is clearly not from around here. She says her mother has told her to stay put until her return. Soon Rayane's nine-year-old brother Ygor (Ygor Manoel) arrives too, and Regina wants to take the children directly to an orphanage, but she's convinced by her teenage daughter to let them spend the night. The children are in awe of Regina's enormous home, and as they huddle together to sleep, it becomes obvious that they have only each other to rely on. Regina decides to help them find their family — a plan that will bring her into contact with a world that she barely knew existed.

Throughout Campo Grande, Kogut reveals the many layers that make up Brazilian society. The film's varied pacing reflects the internal worlds of its characters, as well as the multiple aspects of a city in transition: the contrast between the easygoing affluence of Ipanema and the under-construction chaos of Ygor's and Rayane's neighbourhood speaks volumes. Most eloquent, though, is the bond that develops between Regina and the wise-beyond-his-years Ygor as they go through intense change and disruption that mirror the challenges facing their city.