A lecture-performance with music and film projection performed by Canadian artist Annie MacDonell and French artist Maïder Fortuné which explores an experimental form of cinematic memory. 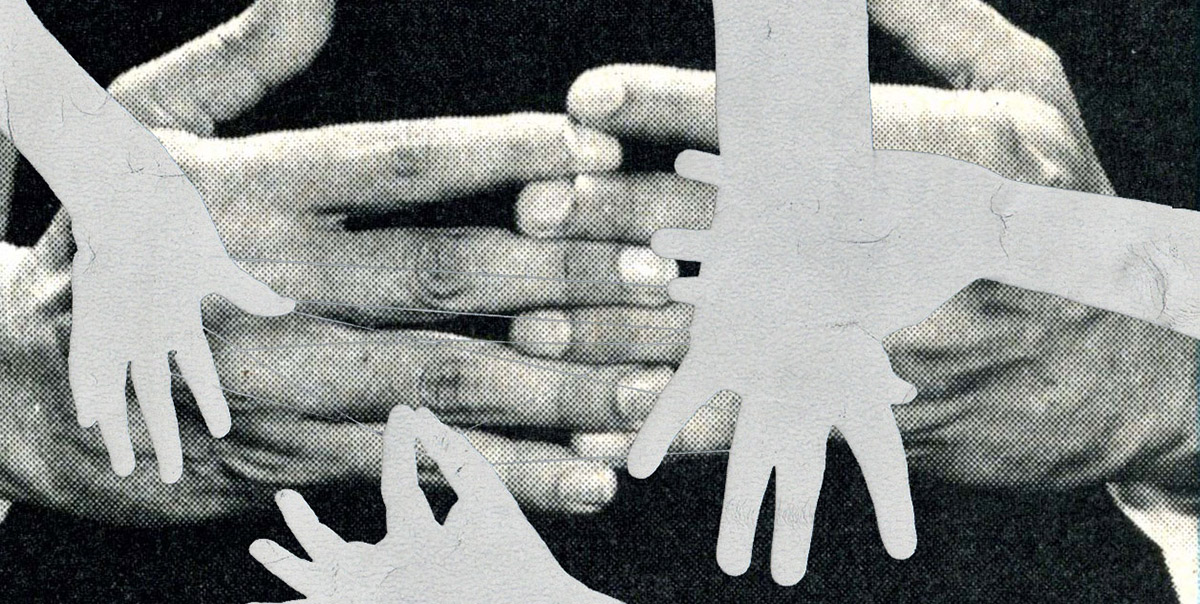 This lecture-performance with music and film projection performed by Canadian artist Annie MacDonell and French artist Maïder Fortuné explores an experimental form of cinematic memory, rooted in the artists’ first encounter at a French film school. Sitting at a table between screen and audience, the artists read from short chapters written on grey sheets of paper, whose monochromatic hues are projected upon the screen like a stormy sky. This minimalist projection is counterpointed by the overabundance of images in the text itself, which is filled with oneiric visions, baroque symbols and surreal characters. Unmediated by images, the dense visuals in the story play out in the minds of the audience as they sit before the shifting tonalities of the screen/sky. Relating their faltering attempts to produce their first films, their experience as outsiders in a troubled town, and the overlap of their respective states of mind, MacDonell and Fortuné describe a moment in which their lives were tightly intertwined in order to address how individual and subjective experience ultimately is. As the double narrative circles, repeats, moves forward and collapses, and is enhanced by a recurring musical motif, it gradually reveals memories for what they are: constructions (or hallucinations) of the past fashioned by the minds that record and recount them.

CONTACT INFORMATIONmaider-fortune.franniemacdonell.caImage: Courtesy of the artists.Stories are Meaning-Making Machines was originally presented as part of the Hors Pistes Festival at the Centre Pompidou in February of 2015.