Shia LaBoeuf, Kate Mara and Gary Oldman star in this dystopian thriller about a former Marine desperately searching for his wife and son in a post-apocalyptic America. 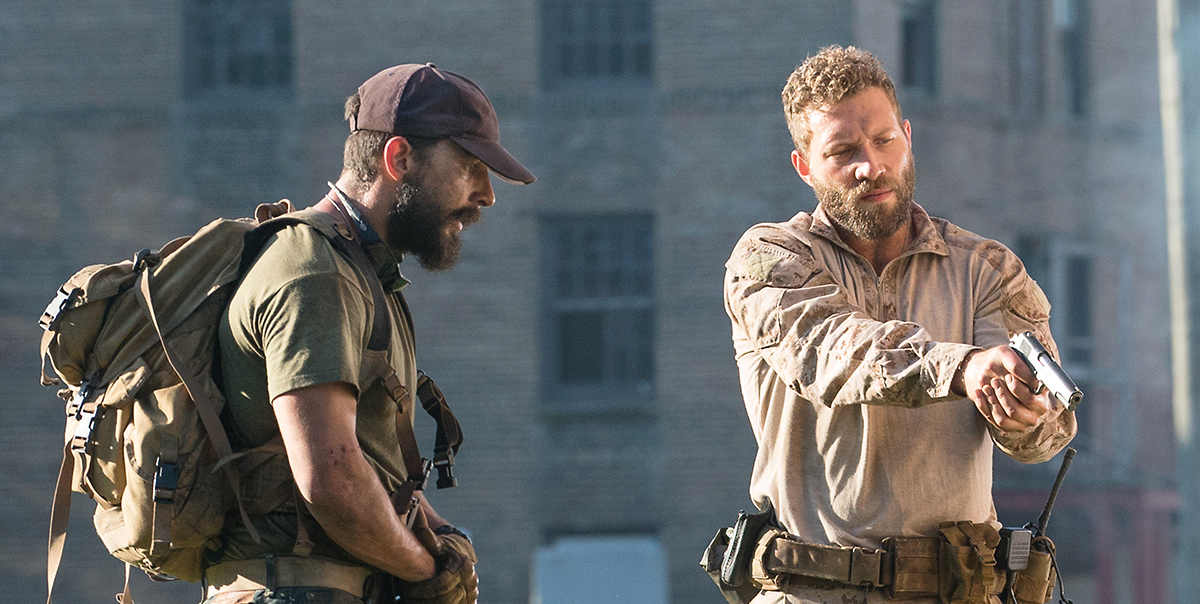 Man Down stars Shia LaBeouf as a man devastated by war, loss, and the collapse of everything he knows. The latest film from director Dito Montiel (A Guide to Recognizing Your Saints) assumes a rigorously subjective point of view in order to get deep inside the troubled psyche of its hero — and to help us empathize with a form of trauma that afflicts a disturbing number of soldiers who return from conflict.

Gabriel Drummer (LaBeouf ) was a husband, a father, and a US Marine. But that was back before the end of civilization as we know it. Now Gabriel wanders a post-apocalyptic landscape with his best friend and fellow soldier Devin (Jai Courtney), struggling to survive in the face of constant danger and deprivation. Gabriel also struggles with memories: of the terrible things he experienced in Afghanistan; of his beloved wife, Natalie (Kate Mara), and how their marriage began to come apart; of his long and disjointed interview with Captain Peyton (Gary Oldman), a military psychiatrist assigned to assess Gabriel. As the memories flow over him, burgeoning rage and regret drive Gabriel to seize control of his situation using the only tools he has at his disposal.

Man Down begins as a sort of puzzle made from the shards of Gabriel's shattered mind. Over the course of this meticulously constructed film, those shards are pieced together and a complete picture emerges. It is a picture we all need to see.