Hitting a new high this year with her critically acclaimed performance in the official Festival selection I Smile Back, actor, activist, author, producer, and no-holds-barred comedian Sarah Silverman joins us for a far-ranging onstage conversation that will explore her inspiring and dizzyingly diverse career. 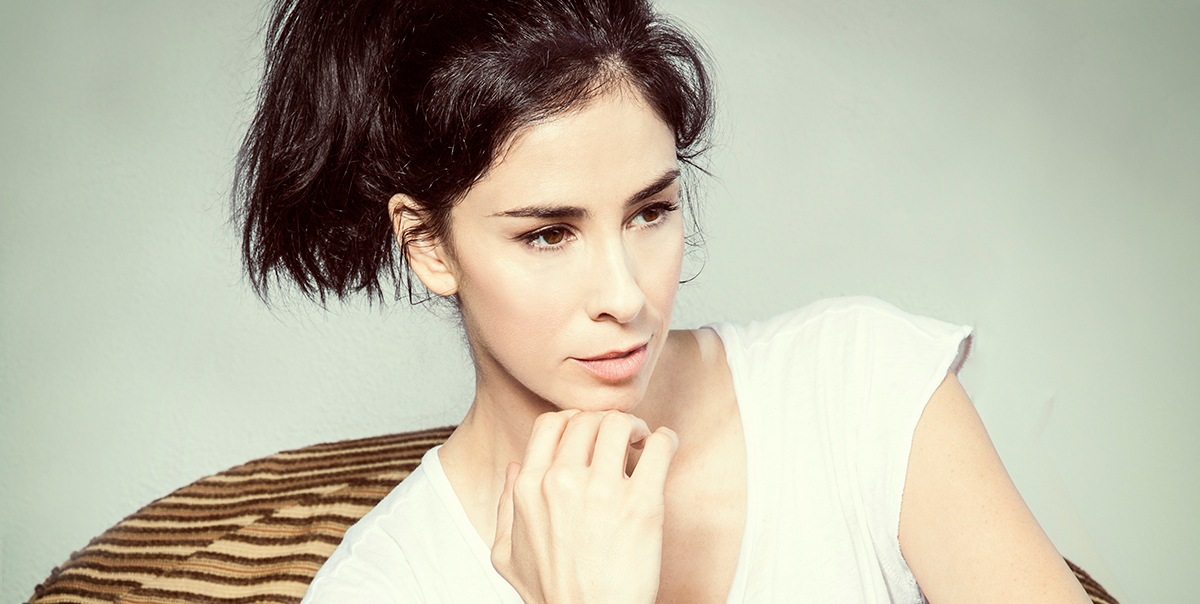 In Conversation With... Sarah Silverman

Irreverent and incisive, iconoclastic and hilarious, Sarah Silverman grew to prominence as a no-holds-barred comedian, a fearless master of taboo-busting social satire. Yet beyond the boundaries of stand-up comedy, Silverman has proven herself a propulsive cultural force on numerous fronts. From her early appearances on Saturday Night Live and Mr. Show with Bob and David to her concert film Sarah Silverman: Jesus is Magic and sitcom The Sarah Silverman Program, she has been a singular onscreen presence — with multiple Emmy nominations and two wins to show for it. She is a shrewd producer, an outspoken activist, and a gifted writer. Her memoir The Bedwetter: Stories of Courage, Redemption, and Pee was entertaining, articulate, revealing, and audacious. (The book's solemn afterword is attributed to God.)

As an actor, Silverman has revealed an emotional and tonal range that few who admire her comic chops would likely have foreseen. In Sarah Polley's Take This Waltz, Silverman gave an arresting performance as a recovering alcoholic. On the television series Masters of Sex, she has a highly memorable recurring role as a lesbian trying to lead a fulfilling romantic life. Now, in Adam Salky's stunning feature I Smile Back, screening at this year's Festival, Silverman stars as a seemingly contented middle-class suburban wife and mother who struggles secretly with depression, substance abuse, and dangerous compulsions. The role affords Silverman the opportunity to show the wealth of creativity, craft, and candidness at her disposal as she imbues her character with a disarming rawness and humanity. And this onstage conversation with Silverman is our opportunity to explore in-depth her dizzyingly diverse and inspiring career.