Winner of the Grand Prix at the Cannes Film Festival, this powerful and gripping Holocaust drama follows a concentration-camp inmate who goes to desperate lengths to secure a traditional Jewish burial for a young boy. 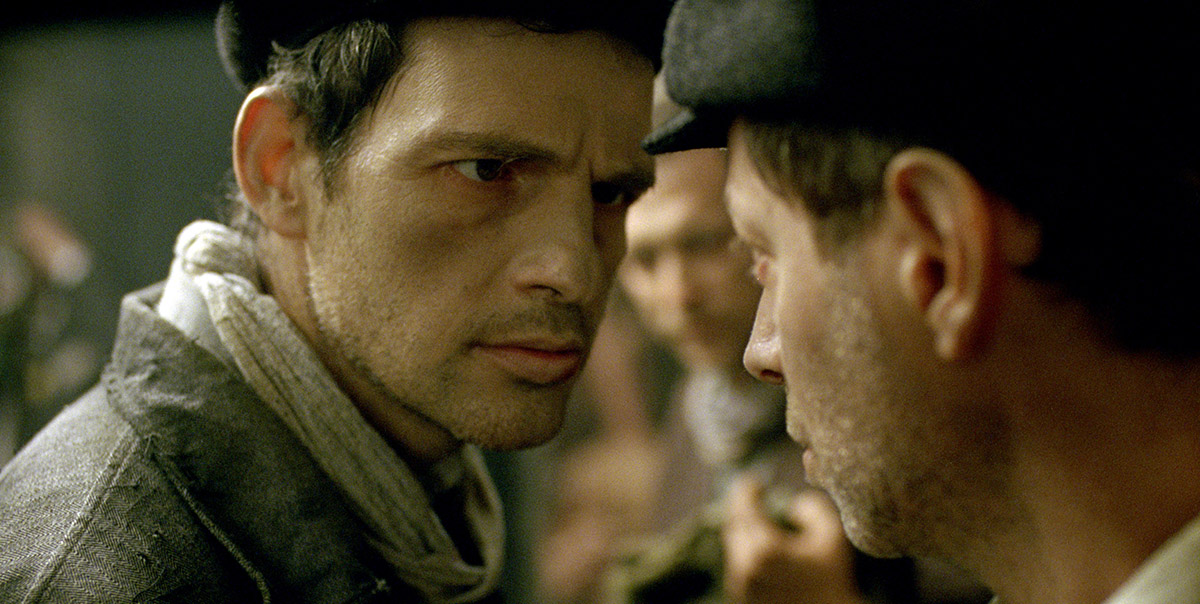 One of the most talked-about films of the year, and winner of the Grand Prix at the Cannes Film Festival, Son of Saul is a powerfully gripping representation of the horrors of the Holocaust. László Nemes' tour-de-force directorial debut is respectfully restrained yet unflinching in its realism as it depicts a search for redemption in the very midst of hell.

In the Auschwitz-Birkenau concentration camp at the tail end of the Second World War, Jewish Hungarian Saul Ausländer (Géza Röhrig) works as a member of the camp's Sonderkommando unit, assigned to shepherd the constant stream of prisoners into the gas chambers and dispose of their bodies thereafter. When one young boy he retrieves from the chamber exhibits a brief flicker of life before dying, Saul is shaken out of his deadened state. Determined to give the child a proper burial — a mission made even more urgent by an impending breakout attempt — Saul manoeuvres his way through the camp's intricate networks in search of a rabbi to perform the Jewish prayer for the dead.

A former assistant to Béla Tarr — whose influence is visible here in some astonishing long takes — Nemes displays a masterful control of the medium. Placing the viewer in constant proximity to Saul, he restricts our vision to a very limited field, even as Mátyás Erdély's richly textured 35mm cinematography and Tamás Zányi's overwhelming sound design conjure up the nightmarish world just offscreen. By choosing to rely on cinema's power of suggestion, Nemes breaks new ground in the representation of the Holocaust and of the fortitude of the human spirit that endured it.