Three outcast teenage girls get a new perspective on high-school life when they are mysteriously transformed into boys, in this skillfully crafted tale of sexual confusion with a supernatural twist. 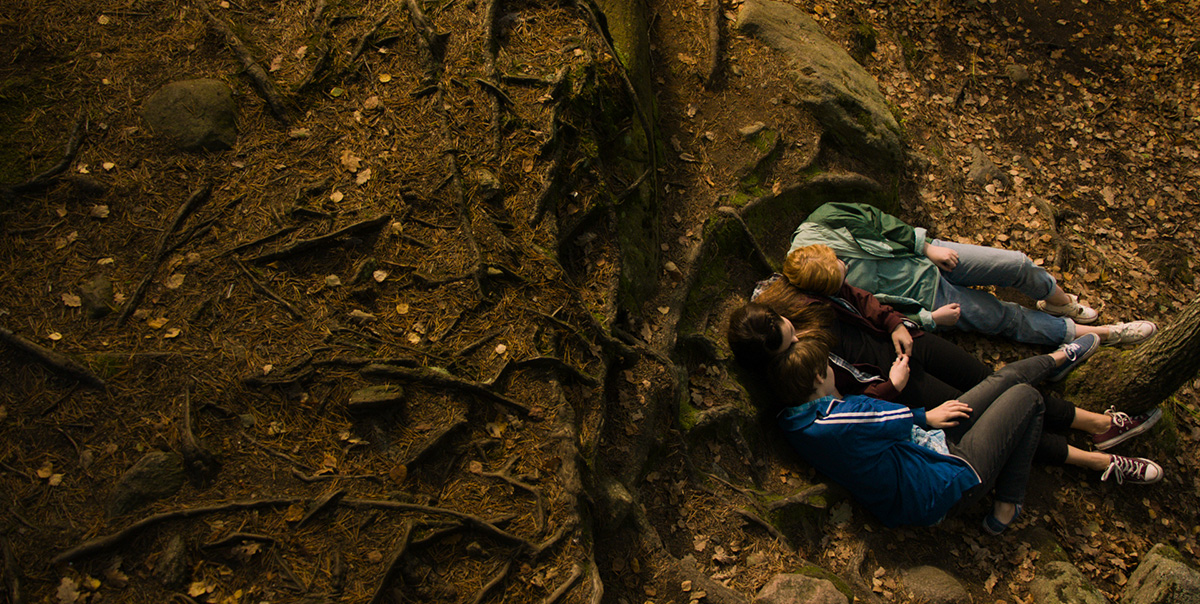 Based on an award-winning Swedish young-adult novel, Alexandra-Therese Keining's Girls Lost is a skilfully crafted tale of sexual confusion and sexual awakening, with a clever supernatural twist. Presented in the allegorical mode of films and TV series like Ginger Snaps and Buffy the Vampire Slayer — which link supernatural powers to puberty and the emergence of adolescent desire — Girls Lost is a kind of transgender Twilight (albiet much edgier) in its portrait of three adolescent outsiders who undergo a startling transformation.

Kim, Bella, and Momo are inseparable friends who are brutally persecuted by their classmates. One night after another bad day at school, the girls get drunk and decide to taste the strange juice oozing from a mysterious flower that was sent to the horticulturally inclined Momo by mistake. Passing out almost immediately after imbibing the liquid, the girls wake up some time later — as boys. Intrigued by the changes to their bodies and surging with a new self-confidence, the friends set out to discover what it's like to live in a man's world. But excitement turns to potential danger when one of the trio begins to embrace her new identity too enthusiastically, and unexpected feelings suddenly emerge.

Moving effortlessly from the comic (most notably in the scene where the girls first discover their new bodies) to the dramatic, from the outright fantastic to the incisively political, Keining explores all the possibilities of her almost absurdly rich scenario. Boasting brilliant performances from its young stars, Girls Lost is that all-too-rare item: something new under the sun.