This epic documentary by Marcel Ophüls (The Sorrow and the Pity) meditates on Western society's concepts of justice through comparisons of war crimes in Vietnam, Algeria, and Nazi Germany. 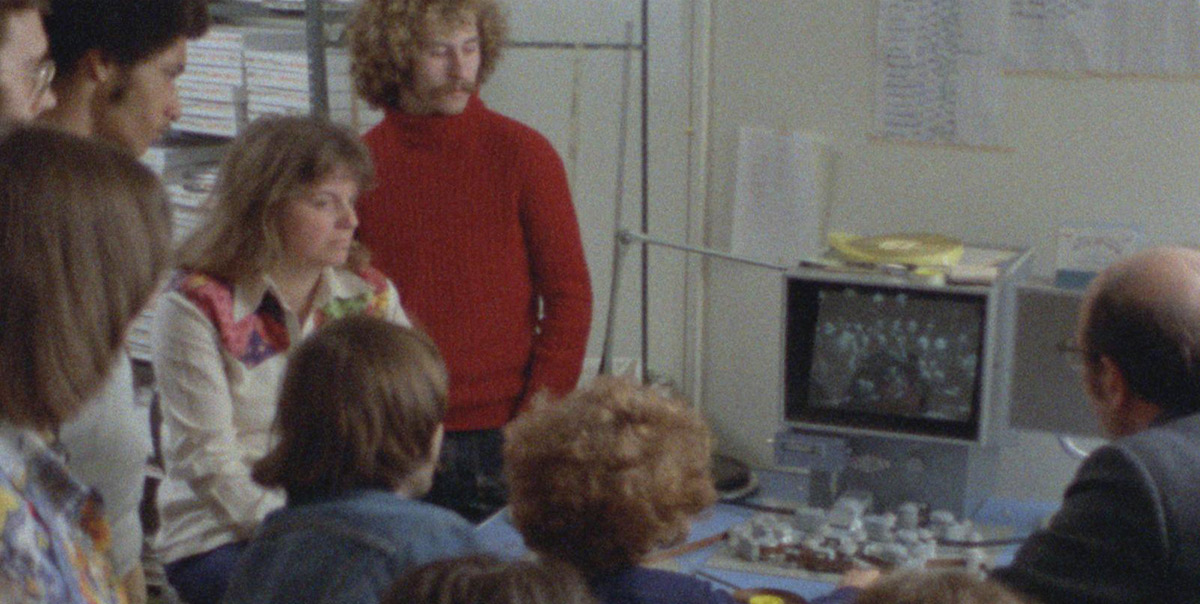 The Memory of Justice

Marcel Ophüls is one of the world's greatest documentary filmmakers, combining the skills of investigator, interrogator, and essayist. His two best-known films, The Sorrow and the Pity and the Academy Award-winning Hotel Terminus: The Life and Times of Klaus Barbie, uncovered the hidden histories and moral ambiguities of France's experience in World War II. In between those towering works, he directed The Memory of Justice, which — though every bit as rigorous, ambitious, and provocative as its fellows —was never released on home video and has scarcely been seen since its original release.

Ophüls found his inspiration for the film in Telford Taylor's 1970 book Nuremberg and Vietnam: An American Tragedy, where the author — who served as the US prosecutor at the Nuremberg trials of Nazi war criminals — speculated on how the principles of justice established at Nuremberg should be applied to the United States' involvement in Vietnam.

Expanding on this premise, Ophüls creates a multi-layered exploration of our society's conceptions and definitions of justice. He delves into heated contemporary debates about war crimes in Vietnam and Algeria, and interweaves archival footage of the Nuremberg trials with a wide array of new interviews, whose subjects range from former Nazis Albert Speer and Karl Dönitz to Nazi hunters Beate and Serge Klarsfeld.

Ophüls is a master at guiding us through this complex moral terrain, and his interviewing style is unmatched for blending congeniality with tough questioning. Its challenging moral speculations are leavened by Ophüls' sense of humour and deft use of musical numbers by Fred Astaire, Joan Baez, and Yehudi Menuhin.

The Memory of Justice remains riveting for the entirety of its four-hour running time and, viewed today, inevitably prompts questions about contemporary war crimes.