World-renowned photographer Elaine Constantine makes her feature directorial debut with this invigorating coming-of-age film about a working-class teen in 1974 Lancashire who finds liberation in the area's burgeoning soul-music scene. 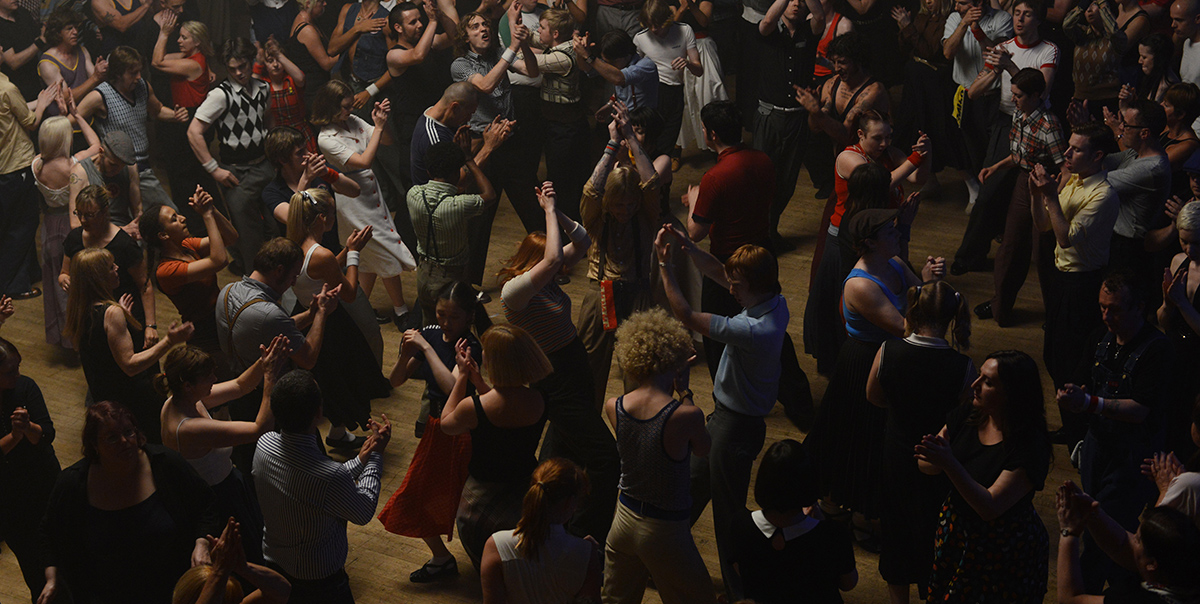 The filmmaking debut of renowned photographer Elaine Constantine, Northern Soul is an invigorating coming-of-age film that celebrates the liberating power of music.

Lancashire, 1974. Working-class teenager John (Elliot James Langridge) is an outsider even in his own family. "He's becoming a weirdo," complains his mother. Even John's teacher (Steve Coogan, in a hilariously obnoxious cameo) deems him worthy of humiliation, lambasting him at school for his earnest lyrics about unrequited love. But things start to turn around for John when he meets Matt (Joshua Whitehouse), an aspiring DJ with big dreams that will take him far from their dreary industrial town. Matt turns John on to American soul music, tutoring him in rare grooves and audacious dance steps. Matt also introduces John to amphetamines, which prompt the lyrics to fairly jump out of his fecund imagination. Soon the two young men are hosting their own club nights, and our former wallflower is flying high. But sooner or later, everyone has to come down.

Constantine originally considered making a documentary about England's Northern Soul scene, and while the move to fiction gave her greater freedom to develop characters and create dynamic images, Northern Soul retains the giddy obsessiveness that would have fuelled her original conception. The film is fun, frenetic, and smart about race and class. Above all, it radiates the joy of discovering faraway sounds that know no boundaries, those songs that crawl up into your body and pierce your heart.