A beautiful young Spanish nightclubber in Berlin becomes wheelwoman for a quartet of bank robbers, in this stunning heist thriller shot in a single extended take. 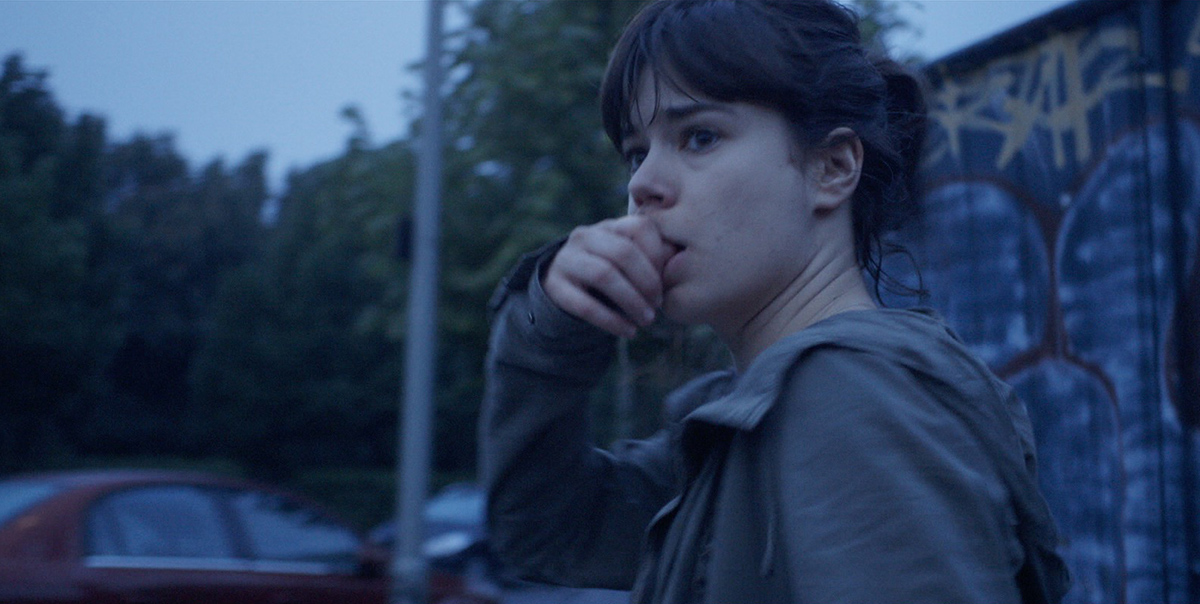 Winner of the Silver Bear for Outstanding Artistic Contribution at this year's Berlinale, Sebastian Schipper's Victoria is a towering cinematic achievement. This romantic thriller is two and a quarter hours of passion and adrenaline — shot in one continuous take.

Victoria (Laia Costa) is a young Spanish student living in Berlin. She's looking for a little adventure, but one evening she gets more than she's bargained for. At one of Berlin's infamous underground dance clubs, she meets the charismatic Sonne (Frederick Lau) and his friends — Blinker (Burak Yigit), Boxer (Franz Rogowski), and Fuss (Max Mauff) — and takes them up on their offer to give her a tour of the real Berlin.

It's soon clear that they have bigger plans than stealing beers and trespassing on rooftops, but an undeniable chemistry between Victoria and Sonne makes it impossible for her to leave, even when she finds out that a bank robbery is next on the agenda. In a rush of impulsive energy, she agrees to serve as the getaway driver, and what began as an intriguing romantic interlude becomes an increasingly dangerous, desperate, action-packed heist.

Schipper and cinematographer Sturla Brandth Grovlen shoot Berlin like you've never seen it before. Their use of multiple locations, tight spaces, and moving vehicles is alternately claustrophobic and kinetic, and the use of sound to convey off-screen action makes the experience that much more dizzying.

Costa's and Lau's electrifying performances are feats of emotional endurance that have them transitioning from quiet reflection to euphoria, panic, and sorrow without a moment's respite. Schipper's one-shot wonder is sure to leave you breathless.