An aged Peruvian taxi driver, formerly an aide to a feared military officer in the bloodiest days of government repression during the Shining Path insurgency, unexpectedly re-encounters a young indigenous woman who was brutally victimized by his superior. 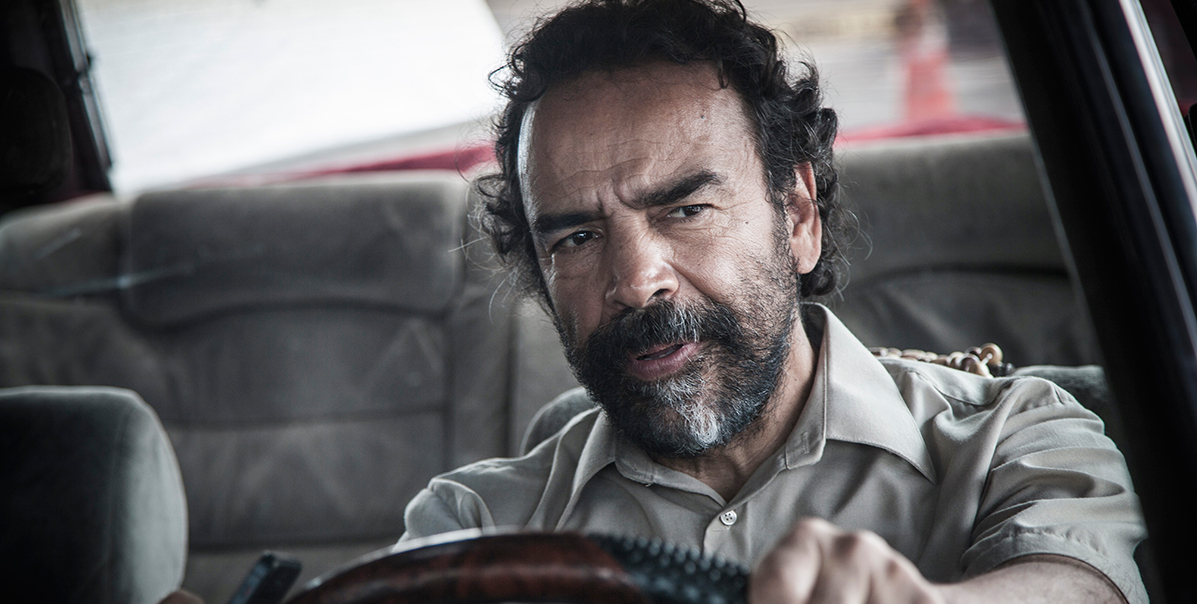 Taxi driver Magallanes (Damián Alcázar) supplements his meagre earnings with a job taking an old man (Federico Luppi) out on daily excursions. This old man is now senile and frail, but he was once a much-feared colonel in the Peruvian military during its bloodiest years of conflict with the Shining Path insurgency. Magallanes was his subordinate.

One day a woman enters Magallanes' cab. Celina (Magaly Solier) doesn't recognize Magallanes, but he remembers her very well. Many years ago, Celina was a sexual plaything for the Colonel, who kidnapped the young indigenous girl and held her captive in a hotel room for an entire year. Magallanes has a photograph to prove this — a photo he can use to blackmail the Colonel's affluent son (Christian Meier). But can this aging cabbie suddenly transform himself into an extortionist? Or is Magallanes, still in love with Celina after all these years, in over his head?

Based on Alonso Cueto's novel La Pasajera, Magallanes is the story of a terrible secret and its long-term effects on the lives of two people trapped in their own socio-economic chokeholds. In his directorial debut, Peruvian actor Salvador del Solar — whom Festival audiences saw last year in The Vanished Elephant — employs an engaging combination of moody atmospherics and efficient storytelling. Yet, given del Solar's prestigious background as an actor, it is no surprise that his film's deepest impressions are made by its international cast: Luppi, the beloved Argentine most famous for starring in Guillermo Del Toro's Cronos; Solier, who imbues the tormented Celina with dignity, delivering the film's devastating climactic speech in her native Quechua; and, of course, Alcázar, one of Mexico's greats, here giving one of the most movingly vulnerable performances of his career.