One of the most celebrated actors in contemporary cinema, Julianne Moore joins us for a live onstage conversation to discuss her remarkable career — which has included collaborations with such filmmakers as Robert Altman, Paul Thomas Anderson, Todd Haynes, Joel and Ethan Coen, and David Cronenberg — as well as her new films Maggie’s Plan and Freeheld, both of which are screening as Official Selections at this year’s Festival. 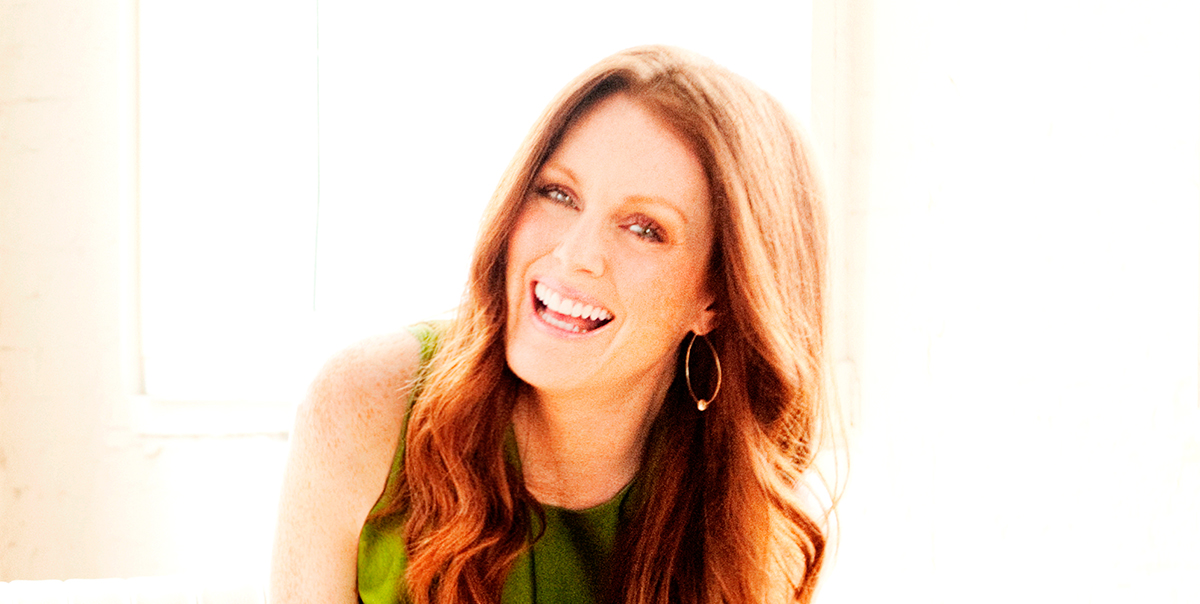 In Conversation With... Julianne Moore

From her indelible breakout lead performance in Todd Haynes' harrowing Safe to her triumph in Richard Glatzer and Wash Westmoreland's Still Alice — which premiered at last year's Festival and set her on the road to Oscar — Julianne Moore has developed one of the most consistently fascinating and varied careers in film.

A list of directors Moore has worked with reads like a who's who of cinematic giants. They include Robert Altman (Short Cuts), Louis Malle (Vanya on 42nd Street), Paul Thomas Anderson (Boogie Nights, which premiered at the Festival), Joel and Ethan Coen (The Big Lebowski), Alfonso Cuarón (Children of Men), Atom Egoyan (Chloe), and David Cronenberg (Maps to the Stars). That Moore has found kinship with so many filmmakers of such pedigree — and whose work spans such a wide range of styles — speaks to the singularity of her skills and her ability to reinvent herself anew with each role.

Moore also features in two very different films screening at this year's Festival: the sombre yet inspiring Freeheld, in which she plays a dying New Jersey police detective fighting to have her pension benefits transferred to her female domestic partner, and the deliciously madcap Maggie's Plan, in which she portrays a domineering Dutch critical theorist scheming to lure back her ex-husband.

Few performers strike such a balance of high intelligence and emotional spontaneity. An auteur of the acting world, Moore inhabits a frame with a director's sensitivity to mise en scène, exhibiting a deep understanding of what makes movies tick. When we watch her at work onscreen, we become more keenly oriented in the flow of a film; she can be tough or vulnerable, hilarious or heartbreaking, but she is always a trusted guide through the wilderness of cinematic storytelling.

Please join us for this onstage conversation in which Moore will discuss her various roles, her working methods, and some of her many fruitful collaborations.