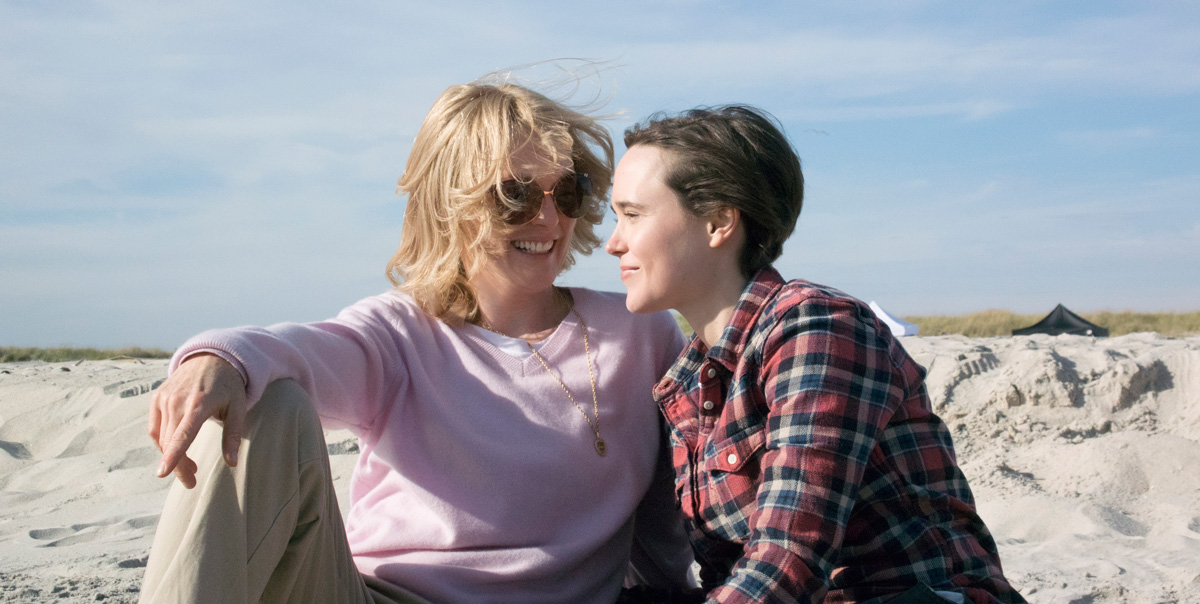 A poignant love story, a gripping procedural, and a vital reminder of the necessity of equal rights, Freeheld is essential viewing. Based on a true story, the latest from director Peter Sollett (Raising Victor Vargas) stars Ellen Page and Academy Award winner Julianne Moore as two women who, in their darkest hour, take on the biggest fight of their lives.

New Jersey police officer Laurel Hester (Moore) was in the closet before she met Stacie Andree (Page), a young mechanic with a load of moxie and a spark of butch sexiness. Laurel's love for this feisty, unabashed woman prompts her to come out — which alienates several of her colleagues, whether due to knee-jerk homophobia or, as with Laurel's partner Dane Wells (Michael Shannon), a sense of betrayal at not having been told earlier.

Time passes, wounds heal, the couple move in together. Then it happens: Laurel is diagnosed with stage IV cancer. Facing up to the reality of her imminent demise, she requests that her pension benefits be transferred to Stacie. But the request is denied, and from here on in, this intimate story of love and identity transforms into something much bigger than any two people.

With the help of a gay rights activist (Steve Carell, who brings great levity to the proceedings), Laurel and Stacie take on the county's governing body of elected officials, determined to make them revise their policy before time runs out.

Written by Ron Nyswaner (Philadelphia), Freeheld is a serious and stirring drama that shows how social change can be brought about by the powers of empathy, courage, and love.