Omar Khadr, the Canadian citizen who was captured by American forces in Afghanistan in 2002 and spent a decade imprisoned at Guantanamo Bay, tells his own story in his own words, in this documentary portrait from directors Patrick Reed and Michelle Shephard. 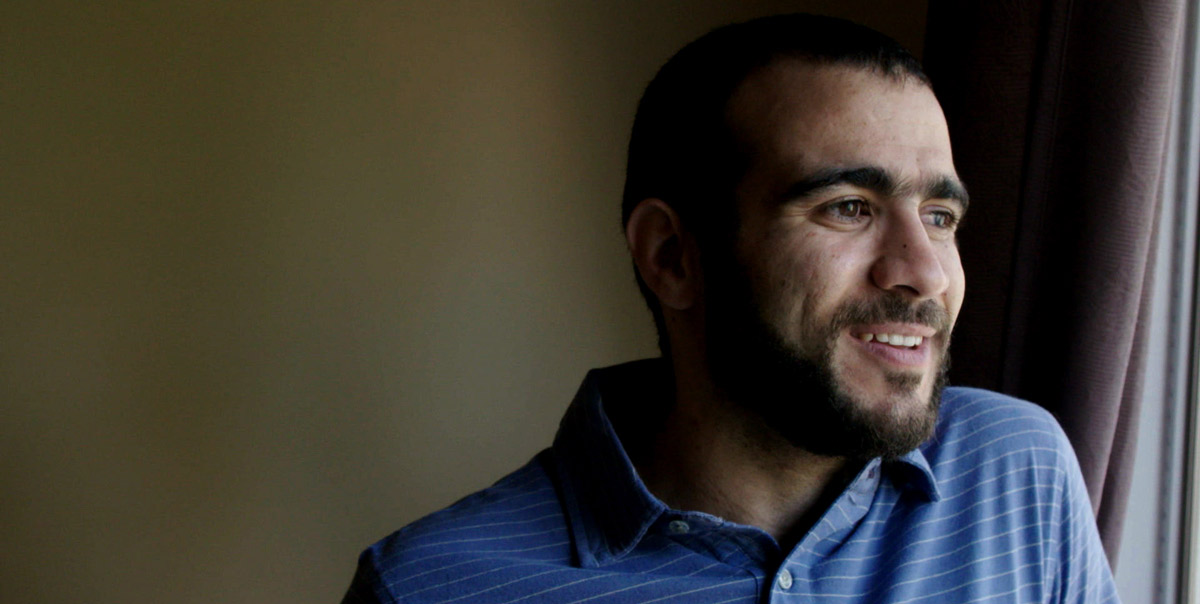 July 27, 2002 marks a watershed event in history. On that day, the Toronto-born fifteen-year-old Omar Khadr was captured in Afghanistan by American forces during a raid. Wounded, he was taken in by the US authorities and sent to the controversial Guantanamo Bay detention camp. Branded by some as a child soldier and accused by many others of being a terrorist and murderer, Khadr would find his next thirteen years a long, torturous battle for freedom.

In prison, Khadr struggled to endure the inhumane conditions and demoralizing improbability of release. In the outside world, public outcry mounted as the US and Canadian governments refused to take action. It took the relentless work of Dennis Edney, Khadr's lawyer of over a decade, to advance the case. Finally repatriated to Canada in 2012, and released in May of this year, Khadr now faces the Harper government's attempt to overturn his bail.

Featuring unprecedented access to former fellow inmates, family members, and government officials, Guantanamo's Child: Omar Khadr acquaints us with an incredibly resilient youth who grew up in a tragic and mind-boggling setting. It also analyzes the political implications of Khadr's case, which was the first instance since World War II of a US war crimes trial convicting someone for acts allegedly committed as a child.

Investigating a life that has sparked some of the most heated political debates in recent history, filmmakers Patrick Reed and Michelle Shephard reveal a young man who is cautiously ready for another chapter of his life. And for the first time, Omar Khadr himself tells us his side of the story.