A fallen movie star fights hard to stay sober and make amends with her estranged son, in this compassionate feature debut from Slovakian director Marko Skop. 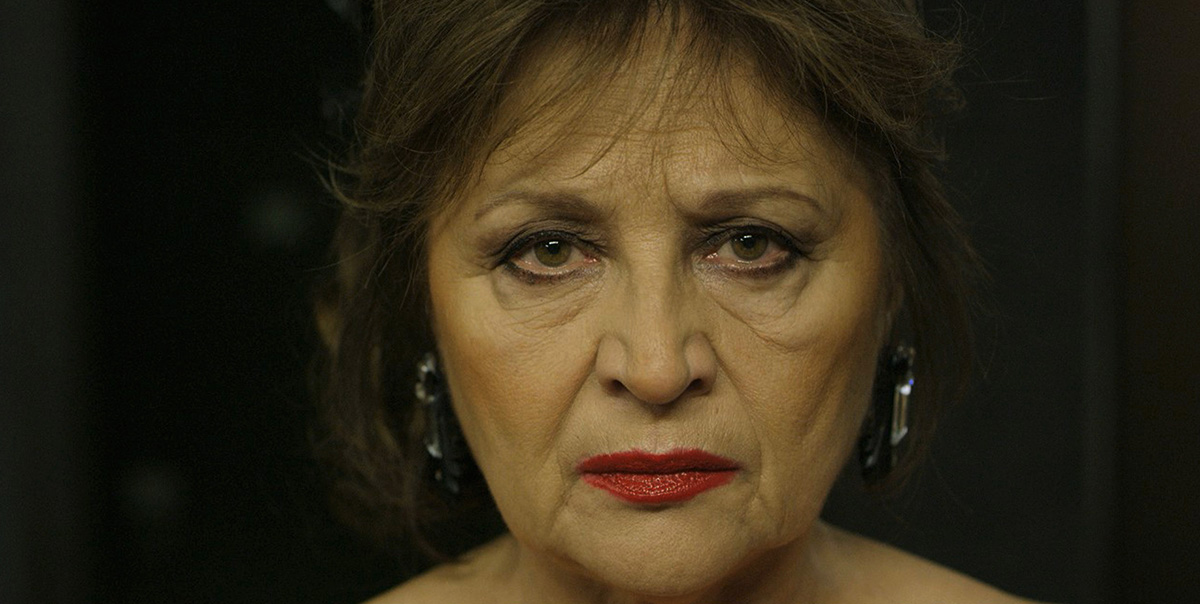 Eva Nová (Emília Vásáryová) was once a widely recognized and respected actress, but she fell from the peak of her career into a downward spiral, drinking herself into a prolonged stupor without any consideration for those who loved and depended on her. Now, at the age of sixty-two, Eva wants a new life.

As Eva Nová begins, Eva says goodbye to her support group for the third — and what she hopes is the last — time. Having gone through a period of isolation, Eva is dead set on staying sober and determined to reconcile with those whose confidence she lost during the worst years of her addiction. More than anything else, she wants to regain the love of the person she values most in life: her son Dod'o (Milan Ondrík). After years of mutual resentment and anger, she yearns for his acceptance, and even though they hardly know each other any more, she's hell-bent on making amends.

The fiction-feature debut of Slovakian writer-director Marko Skop is a film about the importance of granting people second chances, no matter what they've done. According to Skop's single-minded heroine, everyone deserves a shot at redemption. The question is whether Eva has enough time left to atone for her past sins. But as far as she's concerned, trying is what matters.

Eva Nová is an almost painfully sincere and realistic film. It draws upon our innermost resources of compassion — and puts them to the test.