When his political-candidate father ships him off to a rehab facility, a reckless teenager finds love and danger with a fellow resident, in the new comedy-drama from Rob Reiner. 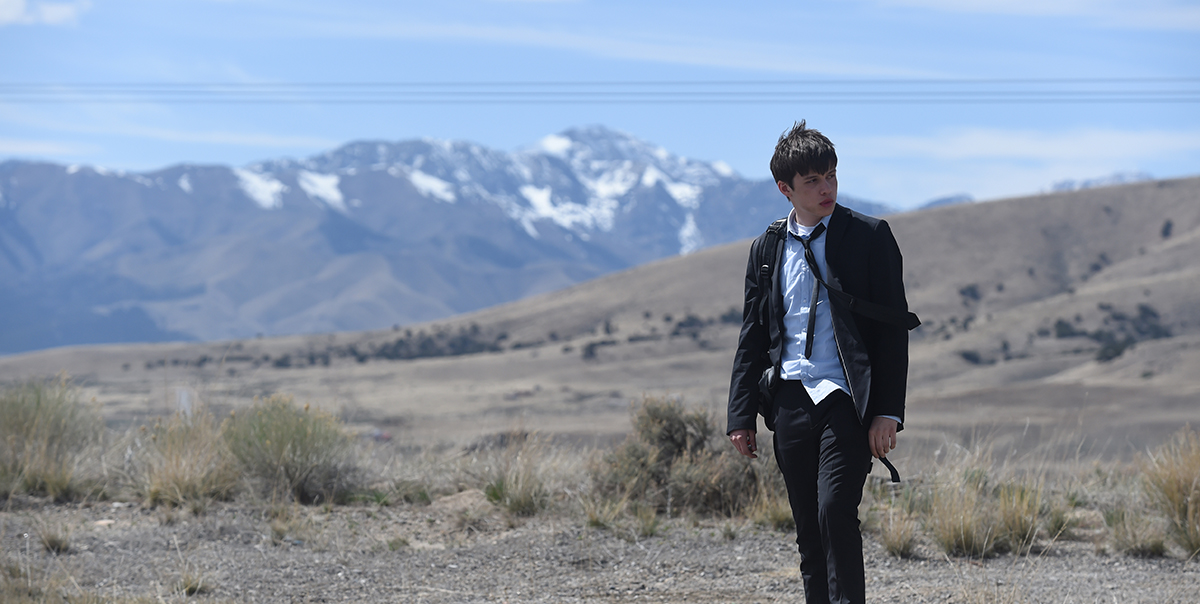 One of the proudest moments in our Festival's history was the 1987 launch of Rob Reiner's The Princess Bride. The intervening years have shown him to be a rare master of both comedy and drama. His new film Being Charlie, while very much of this moment, also proves Reiner's talent for timeless filmmaking. We couldn't be prouder to welcome him back.

Charlie (Nick Robinson) is a smart, privileged eighteen-year-old with a mile-wide reckless streak. That personality cocktail lands him in a Utah rehab ranch from which he promptly escapes, assisted by his best friend, Adam (Toronto's Devon Bostick). Charlie's father (Princess Bride star Cary Elwes) is running for governor and can't afford to have a volatile son with a taste for expensive drugs threatening to derail his campaign. And so it's off to a new rehab, run by Travis (Common), who stands a better chance of gaining Charlie's trust. But Charlie also meets Eva (Morgan Saylor) at the rehab, and she's exactly the kind of trouble Charlie likes — as clever, verbal, and messed up as he is. They both know that relationships are forbidden among residents, but they're headed for love, no matter what the cost.

Fresh from Jurassic World, Robinson delivers a layered performance that illuminates the struggles of young men who appear to have it all. He's matched by the mesmerizing Saylor, the terrific young actor from TV's Homeland, whose work here delineates the hunger of addiction as well as the self-awareness that can make it especially painful.

This may sound like heavy drama, but Reiner, working from a script co-written by his son Nick Reiner and Matt Elisofon, gives the film sharp slashes of humour. The dialogue crackles, scenes find jokes in surprising places, and Being Charlie nails the pull and the piety of California rehab culture.