In the audacious new feature from Morocco’s Hicham Lasri, a once-famous journalist desperate to make a comeback lands a major interview with the dreaded interior minister of the despotic former regime — but the anger and dissension among her camera crew makes it hard to predict whether they’ll actually be able to get this controversial show in the can. 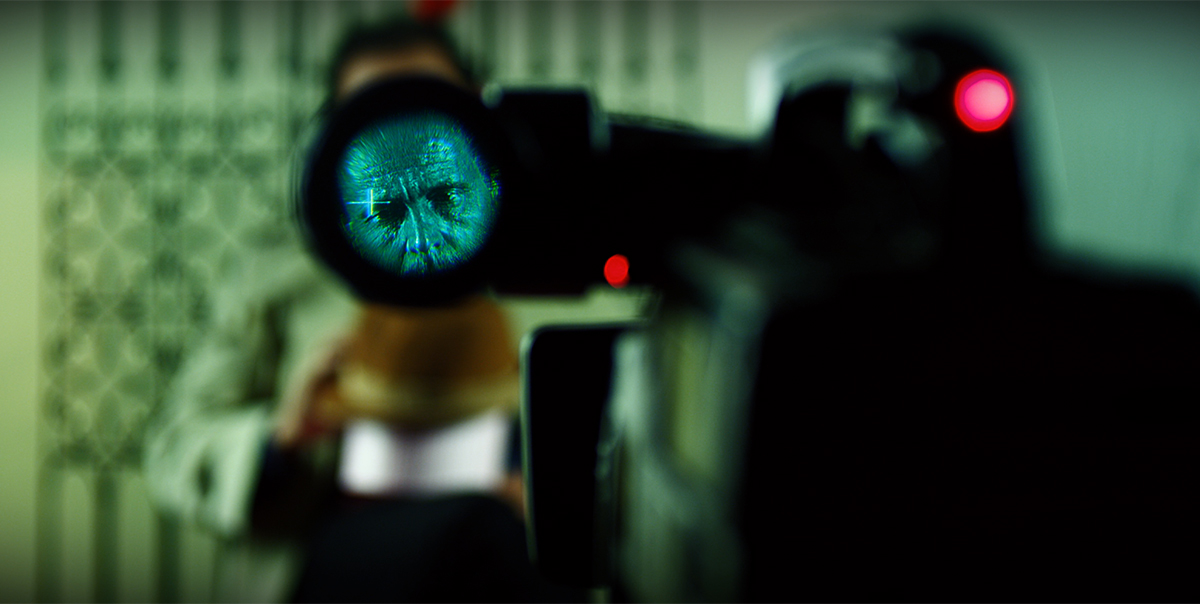 On the last day of Ramadan, a hastily assembled crew of technicians waits in a shabby Morocco television studio for the arrival of an important personality, expecting to film what their director Rita (Latefa Ahrrare) promises will be the interview of their lifetime.

Hours pass, idleness turns to frustration, and they begin to bicker. When the identity of the "Godot" they've been anticipating is finally revealed, their quarreling goes over the top — it's Driss Basri (Jirari Ben Aissa), who was the dreaded Interior Minister during the previous monarch's reign of terror.

Basri has decided to come out of isolation and disclose the monarchy's dark secrets exclusively to Rita, a once-groundbreaking journalist who is desperate to make her comeback. Now she finds her big break suddenly compromised — her guest is confessing his horrific deeds, but the crew has become so fractious it's doubtful they'll manage to get this show in the can.

The chaotic, freewheeling second chapter in Hicham Lasri's irreverent and prodigious dog-themed trilogy (after They Are the Dogs), Starve Your Dog shines a bright light onto the shadows of Morocco's recent past. While the incident is imagined, most of the characters are inspired by actual people, and Lasri brazenly gives them the same names as their real-life counterparts. Tightly written, superbly shot, and seamlessly edited, Starve Your Dog is a very low-budget, politically charged labour of love. If Arab cinema had a punk movement, then Hicham Lasri would be its Johnny Rotten.