Acclaimed documentary filmmaker Alan Zweig (When Jews Were Funny) profiles one-time Canadian national hero Steve Fonyo, who raised millions of dollars for cancer research with his 1984-85 coast-to-coast run and was subsequently disgraced by numerous troubles with the law. 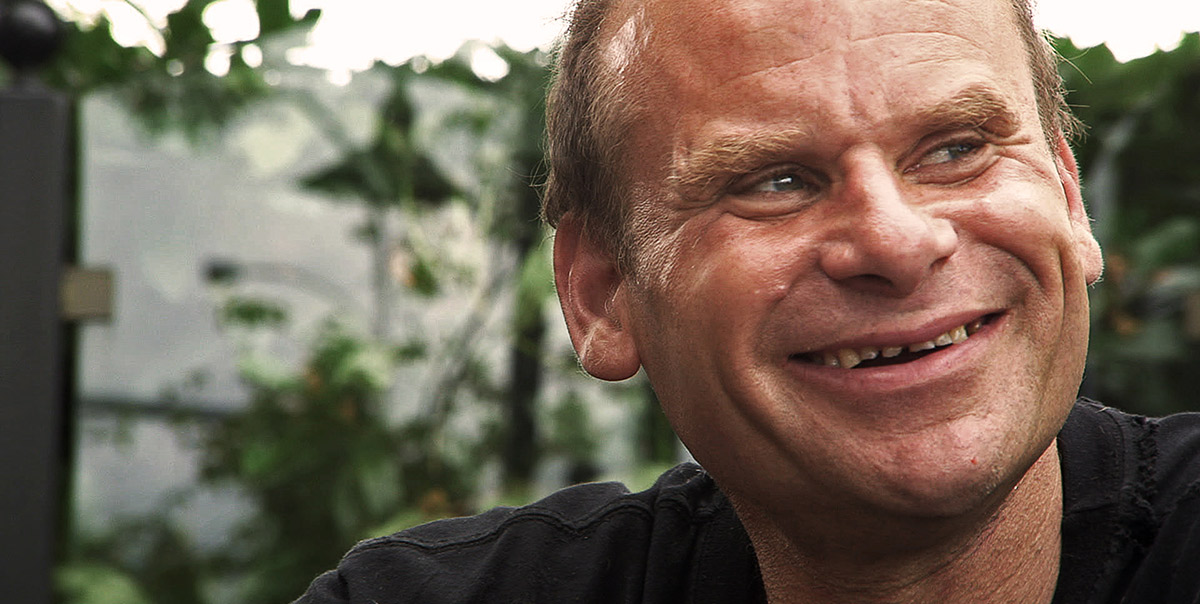 Three decades ago, an eighteen-year-old named Steve Fonyo, who'd lost a leg to cancer, ran across Canada to raise funds for cancer research. Fonyo became a national celebrity, feted by his hometown and awarded the Order of Canada. His life since then hasn't exactly been a fairy tale, as Alan Zweig's new documentary shows.

Fonyo's abuse of various substances, and a string of petty crimes and jail sentences, eventually led to the federal government's decision to strip Fonyo of his Order of Canada. HURT finds him living outside of Whalley, BC, in what he calls the worst area in all of Canada, publicly disgraced and forgotten. (The only person to attend a party celebrating the anniversary of his epochal run is the cop who busted him.) Yet Fonyo doesn't see his life as over. As he struggles with a hardscrabble existence, failing relationships, and sketchy acquaintances, we catch glimpses of the same unstoppable drive that spurred the teenage Steve to run across the country.

Fonyo's story is transfixing, but it's Zweig's sensitivity, empathy and wit that elevate it to the level of contemporary classics like Crumb. Zweig's previous film, When Jews Were Funny, was named Best Canadian Feature at the Festival two years ago. With Hurt he continues his engagement with people on the margins and people who pursue obsessions beyond the bounds of conventional life. Zweig has long shown a fascination with difficult, self-sabotaging men. In Fonyo he's found a grand, Canadian anti-hero, and his most fascinating subject yet.