As we launch our new Festival programme Primetime, we are thrilled to welcome Matt Weiner — the Emmy-winning creator and showrunner of Mad Men and writer and producer on The Sopranos — for this onstage conversation about the art of serial storytelling and his career on both the small and big screens. 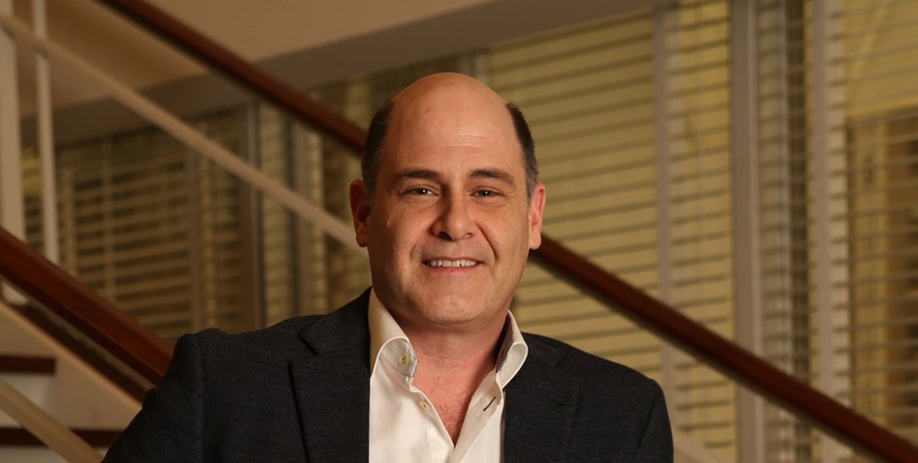 In Conversation With... Matthew Weiner

As a writer and producer on The Sopranos and the creator of Mad Men, Matthew Weiner has played key roles in two of the most fascinating, addictive, and influential dramatic TV series of the twenty-first century — for which he has received multiple Golden Globe and Emmy Awards. On the occasion of the launch of our new programme Primetime, we are thrilled to have Weiner as our guest for a very special onstage conversation that will touch upon his ideas about narrative, the inspirations for his unforgettable characters, and the question of what the future holds for this televisionary.

Mad Men made beguiling use of 1960s style and attitude as a means of digging deep into the troubled psyches of Weiner's characters. Set in the world of advertising at a time of sweeping cultural change, it asked searching questions about what it means to be commanding, cool, and in control in a modern, consumer-driven world. It also showed us how easily all of that can fall away when we are confronted with real love and real loss. A master of long-form storytelling, Weiner has looked to the past in order to illuminate the present and address themes of ambition, desire, and self-invention that are near-mythical in their resonance.

More recently, Weiner has brought his gifts to the big screen. Are You Here, his feature directorial debut, had its world premiere at the Festival in 2013. Not unlike Don Draper, his most iconic creation, Weiner seems able to go anywhere and do anything he sets his mind to.

Following our onstage conversation, we are thrilled to present a special screening of the final episode of Mad Men Season 1, "The Wheel," with live commentary from Weiner.