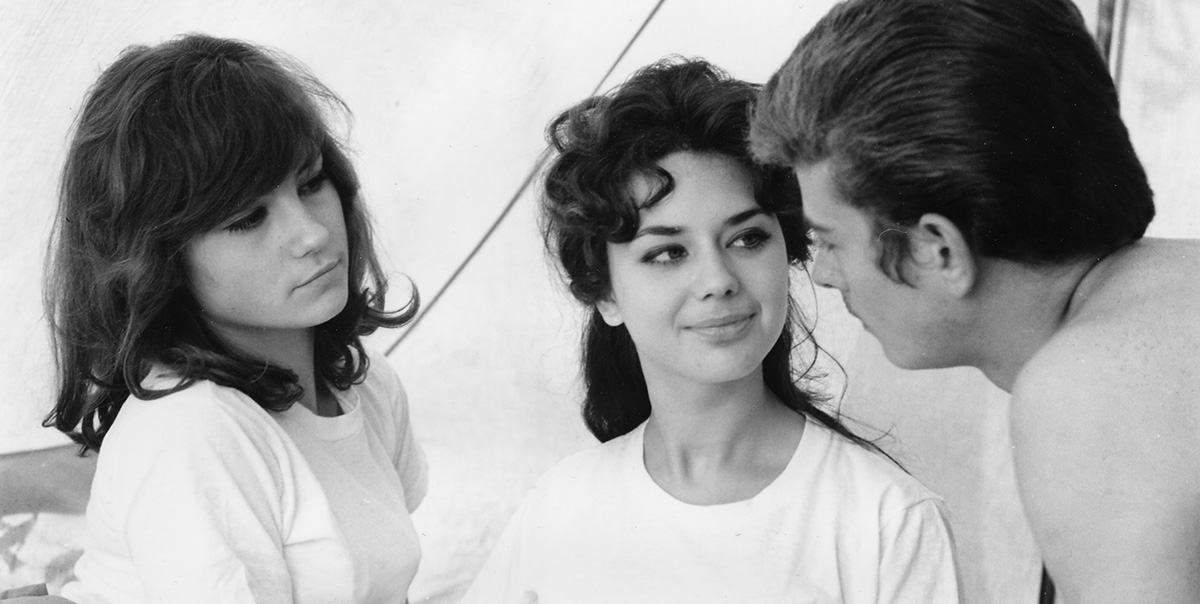 Returning to Toronto in a sparkling new 35mm print created especially for TIFF Cinematheque, Jacques Rozier's Adieu Philippine ranks alongside The 400 Blows and Breathless as one of the most significant films of the French New Wave and one of the greatest debuts in cinema history.

Trained as an assistant in French television, Rozier received a helping hand from Jean-Luc Godard when the latter set Rozier up with Breathless producer Georges de Beauregard, who was looking to capitalize on the early success of Godard and Truffaut by financing more features by young, untried French filmmakers. After two long years, and with the additional help of famed Italian producer Carlo Ponti, Adieu Philippine made its triumphant premiere at Cannes' 1962 Semaine de la Critique. Despite the critical acclaim that greeted it upon its initial release, Rozier's masterpiece became increasingly hard to see over the years, but its influence can be felt in films as disparate as Jacques Rivette's Celine and Julie Go Boating and Alfonso Cuarón's Y tu mamá también.

Set under the looming shadow of the Algerian war, Adieu Philippine follows a young television cameraman who meets and attempts to seduce two beautiful, inseparable young women, the trio's frolicking fun taking them from the streets of Paris to a Corsican holiday tinged with melancholy. Unafraid to shatter the rules of cinematic grammar, Rozier packs the film with playfully innovative camerawork, dialogue spoken in working-class slang, and a free-form narrative that veers off on tangents at will, a characteristic that would become a staple of his later work.

Its black-and-white images glowing brighter than ever more than fifty years after its release, Adieu Philippine gloriously attests that true freedom never ages.