In the wake of their mother's death, three Jewish Israeli siblings discover that their biological father was a Muslim and set out on a journey across France to locate him. 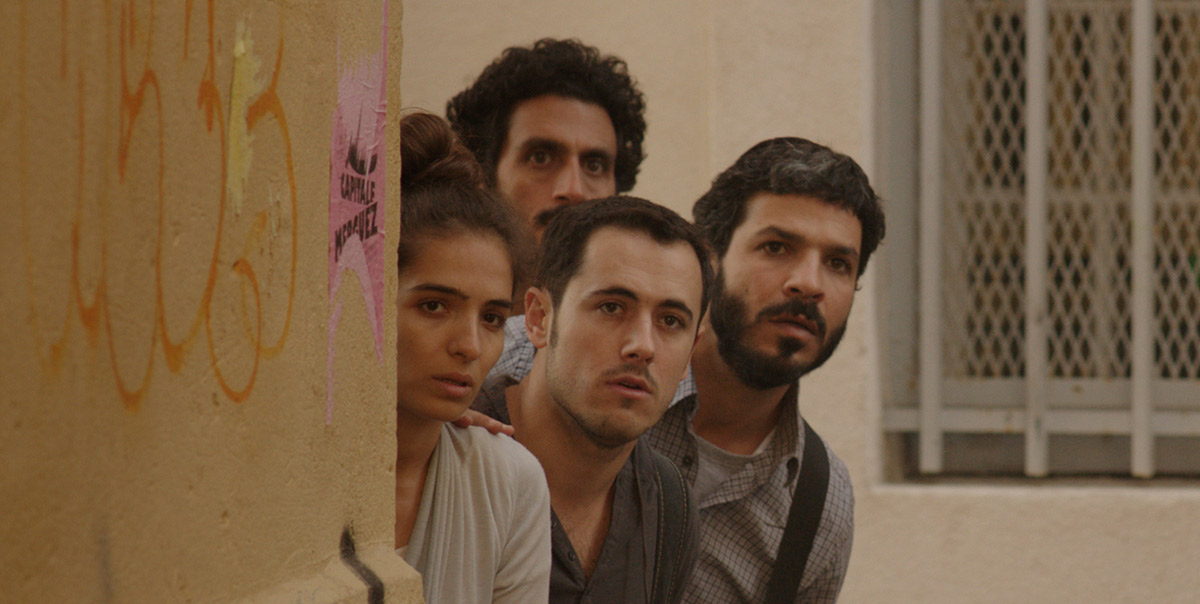 It's a common plot in both film and literature: following a parental death, siblings uncover world-shattering family secrets and are left to pick up the pieces. But rarely is this familiar story delivered with the bite exacted by writer-director Shemi Zarhin in The Kind Words. Zarhin, a successful novelist as well as a filmmaker, understands well the emotional tumult that can overtake characters who suddenly feel they don't know who they are, and he channels this to bittersweet effect with his sixth feature.

In the wake of their mother's death, Dorona (Rotem Zissman-Cohen) and brothers Netanel (Roy Assaf ) and Shai (Assaf Ben-Shimon) stumble across some unexpected intrigue regarding her past — namely the revelation that her husband, the man who raised them, is not their biological father. The ensuing search for the mysterious Muslim man who sired them takes them across France, accompanied by Dorona's devoted but long-suffering husband, Ricki (Tsahi Halevi, who appeared at the Festival in 2013's Bethlehem). Ricki is patient and caring to the point of cosseting his wife as she churns with dissatisfaction over her own life and anger toward the man she believed was her father (Sasson Gabai, The Band's Visit), who left her mother for a much younger woman. Dorona's brothers, meanwhile, grapple with how to define themselves not just as men and fathers, but also as Jewish Israelis.

The Kind Words involves an entire family's turmoil but the film truly belongs to Dorona, a young woman longing for a love so idealized, so notional, that she can't see the full heart of the man in front of her: her own husband. Briskly paced and threaded throughout with wry humour, Zarhin's film asks us to confront our own ideas around identity and walking the emotional tightrope between lies and truth.

CONTEMPORARY WORLD SPEAKERSDue to unforseen circumstances, speaker Dan Breznitz is no longer able to join us. We will now be joined by Ron Levi, Deputy Director of the Munk School and Director of the Master of Global Affairs degree, who will speak about The Kind Words in a Q&A session following the second screening of the film.

Special thanks to the University of Toronto’s Munk School of Global Affairs.