Italian master Marco Bellocchio (Fists in the Pocket, Vincere) returns with this haunting, enigmatic tale that takes us from the 17th century to the present day as it traces the dark history of a cursed monastery. 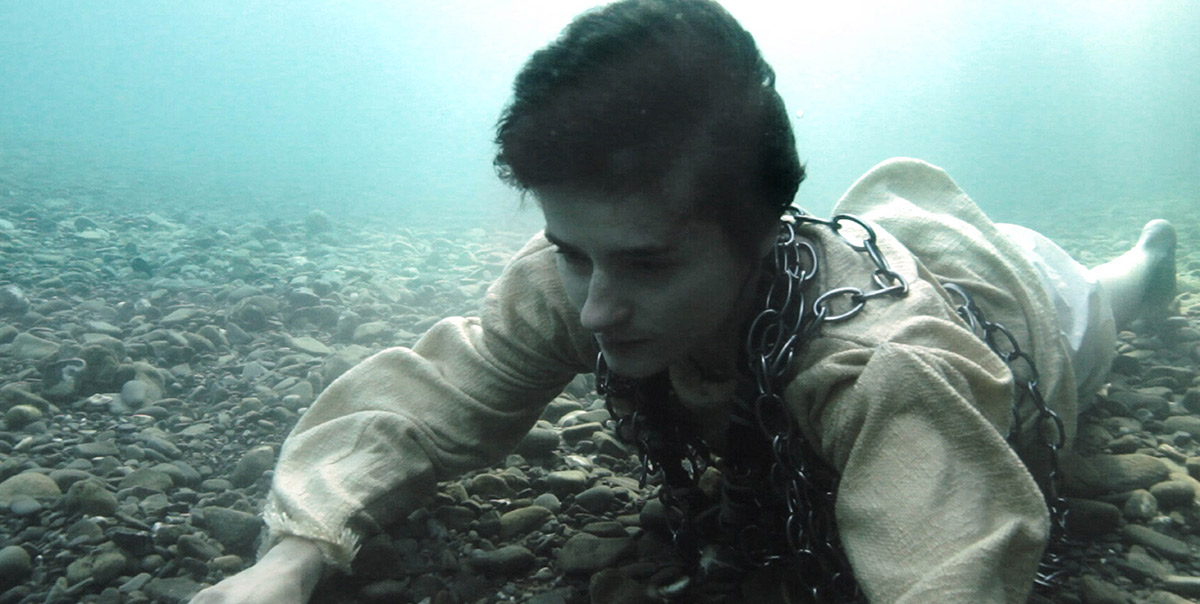 Blood Of My Blood

Blood Of My Blood is one of strangest and most haunting films in Marco Bellocchio's long and illustrious career. It is, ultimately, unclassifiable, and that is part of what makes it fascinating. It has elements of a vampire film and is set between two very different time periods. Much of it has to do with the Inquisition. It is dark, troubling, enigmatic; a kind of nightmare of interlocking narratives. It also shows that Bellocchio has lost none of his power to surprise, a quality evident in his brilliant Fists in the Pocket, still one of the most impressive first features in the history of cinema.

The film opens with some startling imagery. A bearded man arrives at a monastery to find a nun hanging from the ceiling from her feet. Federico Mai (Filippo Timi) has come on a mission: his brother committed suicide and cannot be buried in consecrated ground unless his lover, Sister Benedetta (Alba Rohrwacher), confesses to their sin, thereby saving the dead man's soul. Benedetta is subjected to trials by water and fire and questioning by the apostolic hierarchy, whilst Federico watches — and hopes. Yet his vigil takes a strange turn. Ruptures in time project us into the present day, in which a Russian wants to buy the monastery where Benedetta's torture occurred. Living in the monastery is a strange assortment of people, among them a Count and a woman whose husband has disappeared. But this is just the beginning of the mystery.

Blood Of My Blood demands careful attention, for Bellocchio has detailed a labyrinthine story of conspiracy, betrayal, and corruption where the ground under your feet shifts constantly. With this brave and elusive narrative, the director captures the sense that corruption and duplicity are timeless, and that little has changed over the centuries.