Director Pietra Brettkelly (The Art Star and the Sudanese Twins) follows a group of dedicated Afghan cinephiles who are literally excavating their country's cinematic past, as they seek to retrieve over 8,000 hours of film footage that they risked their lives to conceal during the Taliban era. 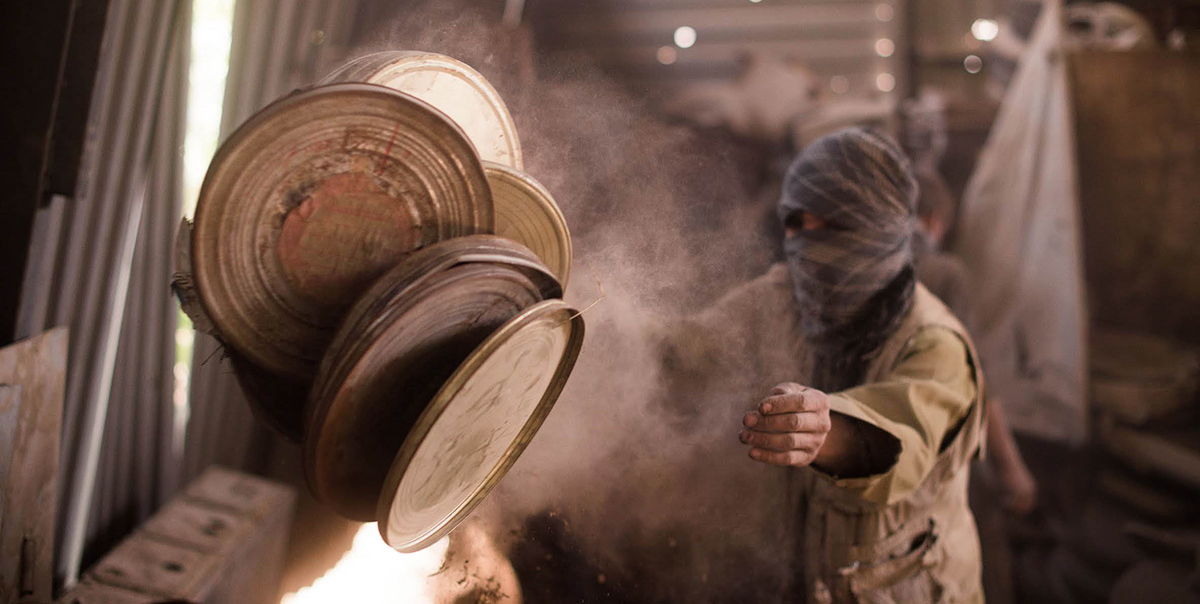 Film preservation is a challenge all over the world, but on this scale of crisis Afghanistan ranks near the very top. The miniboom in film production that followed the establishment of the state Afghan Film organization in 1965 came to an end with the ascension of the Taliban, which viewed cinema as Western culture that needed to be expunged. The country's film history might well have have been lost forever, if not for the brave custodians who risked their lives to conceal films from the regime. In A Flickering Truth, we meet the dedicated cinephiles who are now excavating, preserving, and restoring thousands of hours of film footage, both drama and documentary, from Afghanistan's cinematic past.

The effort is led by Ibrahim Arify, who had been jailed for filmmaking under the Mujahideen and fled the country to start a new life in Germany. Now, he has returned to rebuild Afghan Film and help bring a sense of order to a country where resources are scarce and needs are great. The heart of the organization is the elderly Uncle Isaaq Yousif, who was orphaned at age thirteen and has lived on the archive's premises for thirty-one years. Isaaq considers the archives to be his family, and now bears witness as ever more cinematic treasures are unearthed.

Director Pietra Brettkelly follows the archivists as they continue to struggle during the post-Taliban era, where suicide bombers continue to target anything with Western associations. As the caretakers thread old projectors with film from unmarked reels, the country's history comes alive with images of former leaders, beloved actresses, and landmarks that have since been destroyed. A Flickering Truth is a testament to the urgency and necessity of film preservation.