The North London riots of 2011 serve as the backdrop for director Michael Caton-Jones’ gritty and moving portrait of a pair of disenfranchised teenage girls struggling to survive. 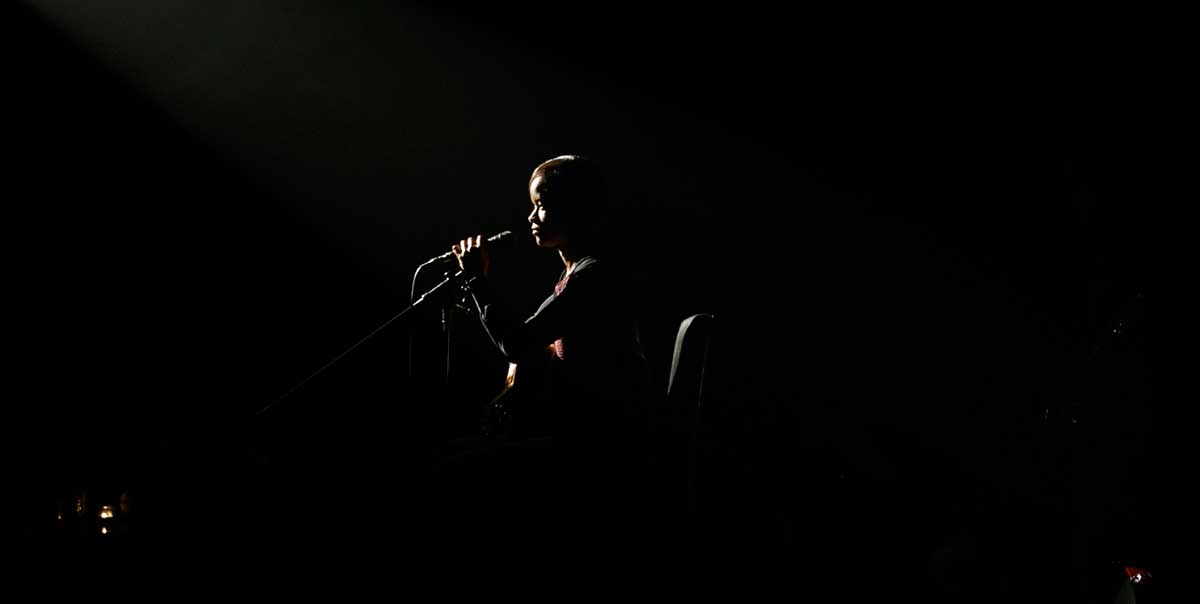 Veteran filmmaker Michael Caton-Jones directs this searing and moving portrait of a pair of disenfranchised teen girls struggling to survive in 2011 north London, just as violent race riots erupt in their neighbourhood. Parentless and living under the protection of the state in a home for troubled orphans, Jamie and Leanne are streetwise and world-weary beyond their years. The presence of Kate (Shirley Henderson), a committed social worker eager to take on the challenge presented by Alpha House, where the two girls and a host of other young teens live, creates a dynamic and possibly combustible situation.

Jamie (Letitia Wright) and Leanne (Isabella Laughland) snarl and sneer at the world. They are tough, no-nonsense kids who trust no one. In the first shots of the film we see them rage through the streets looting stores as the riots unleash mayhem. But they're caught off-guard by the well-intentioned newbie social worker who has just given up a job as a university lecturer to try and reform the youths whose actions have led to a personal tragedy of her own. Kate is patient and relentless, and sees the potential good in the kids. It turns out that Jamie has a musical talent that has lain dormant for lack of encouragement. Leanne is a much tougher nut to crack. Slowly, but surely, Kate sets out to make her mark, bringing out the best, and sometimes the worst, in these distressed teens.

Urban Hymn has a gritty realism, grounded by a sharp script and sensitive, naturalistic actors who seem custom fit for their roles. Caton-Jones covers a lot of ground as he weaves through the lives of characters that all struggle in their own ways with pasts and circumstances that have made them who they are. This is a film that pulls no punches.