This timely documentary explores the life and death of Mark Duggan, whose killing at the hands of London's Metropolitan Police sparked the London riots of 2011. 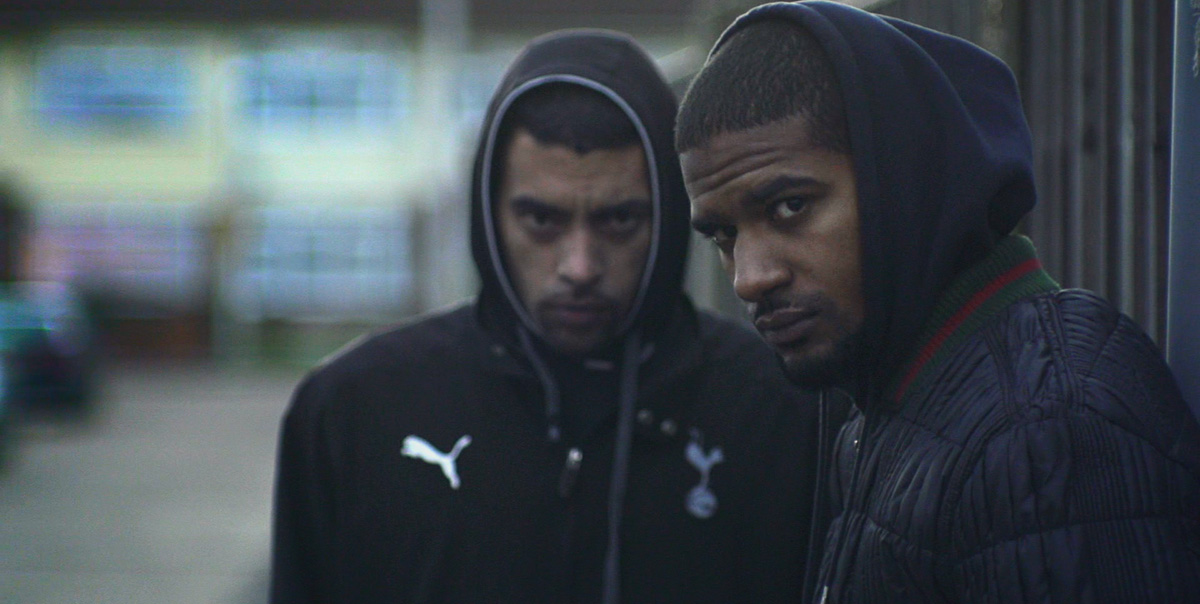 London's Metropolitan Police stopped Mark Duggan — a young, black, British man — early one morning in 2011. Minutes later Duggan was dead. His killing at the hands of the police sparked the now-infamous Tottenham riots and made headlines around the globe, but, as so often happens, the issue soon dropped from the news reports.

Picking up the story where the media left off, George Amponsah's documentary The Hard Stop brings it back to its roots in Duggan's neighbourhood, following his friends Marcus and Kurtis as they fight for justice while struggling against discrimination in their daily lives. Using the police inquiry into Mark's death as a backdrop, Amponsah challenges the prevailing spin on Duggan's death, focusing instead on those who were closest to the young man — black voices that are consistently marginalized.

An emerging talent in the documentary world, Amponsah has already shown himself to be a proficient chronicler of the African diasporic experience in Europe. His investment in North London's black community is evident here in his unprecedented level of access and in the poetically powerful way he captures the world Duggan knew. Instead of showing us a bleak concrete jungle, Amponsah brings a lyrical beauty to these streets, painting a very different picture than the one that's often seen on the evening news.

In the context of the carding practices of the Toronto police and the frequent shooting deaths of black people at the hands of police in Canada, the US, South America and Europe, The Hard Stop makes for timely, essential viewing.