A cab driver and a beautiful young prostitute fall in love while struggling to survive on the mean streets of Addis Ababa, in this frank, gritty drama from Ethiopian writer-director Hermon Hailay. 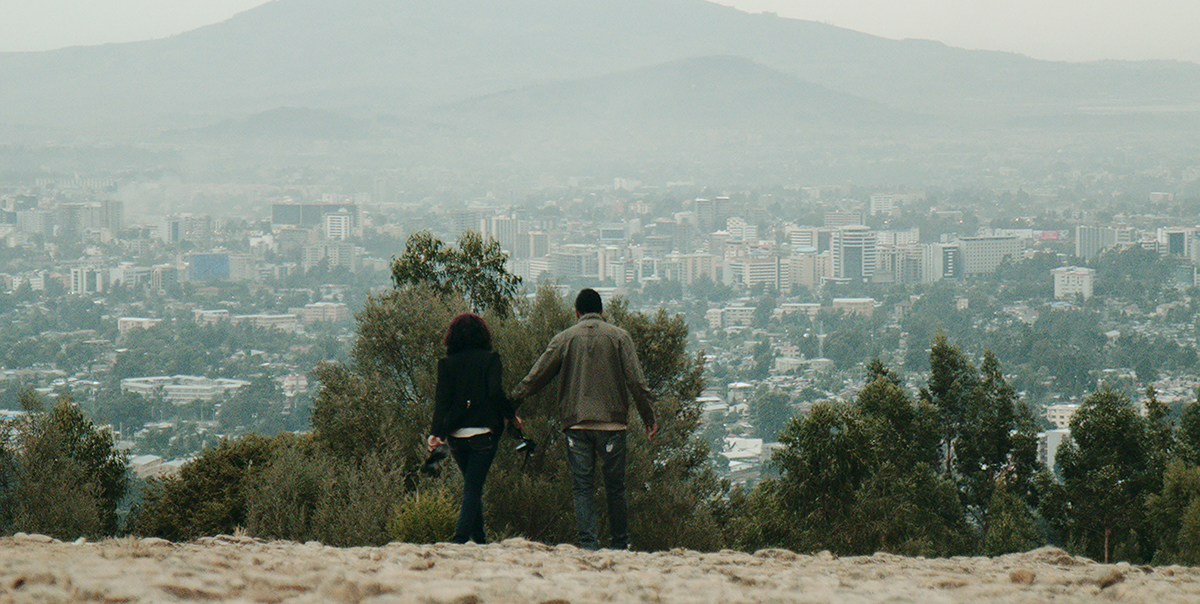 One of the leading female filmmakers in Ethiopia, Hermon Hailay has never shied away from hard-hitting social issues. In her third feature, Price of Love, she offers a frank, gritty look at the sinister underworld of Addis Ababa's commerce in flesh, and the toll it takes on those trapped within it.

Outside a fancy nightclub, the alluring young Fere (Fereweni Gebregergs) frantically jumps into a taxi after freeing herself from the grip of a middle-aged man. Examining Fere in his rearview mirror, cab driver Teddy (Eskindir Tameru) can guess that she, like thousands of young Ethiopian women — including his own mother — was lured into the dark world of prostitution networks in the Middle East by the promise of making a fortune in Dubai. Growing up on the street after his mother died when he was a teenager, Teddy had fallen into addictions to alcohol and chewing khat, until the priest to whom his mother had entrusted his care gave him a second chance by lending him the money to buy a cab licence.

As Fere and Teddy grow closer to each other, they discover that falling in love can be an emancipation, a coming into their own — but the cruel reality is that it comes with a very high price.

Hailay was raised in a neighbourhood where prostitution was rife, and with this film she set out to tell the stories of the people she knew: "young, beautiful women, mothers, sisters, and friends," as she describes them. Independently produced and shot with a small eight-member crew in real locations throughout Addis Ababa, Price of Love tells those stories with courage, intelligence, and boundless compassion.