In the new film from award-winning Turkish writer-director Emin Alper, an ex-con, just released after serving a 15-year sentence, is recruited as a police informant as political violence grips Istanbul. 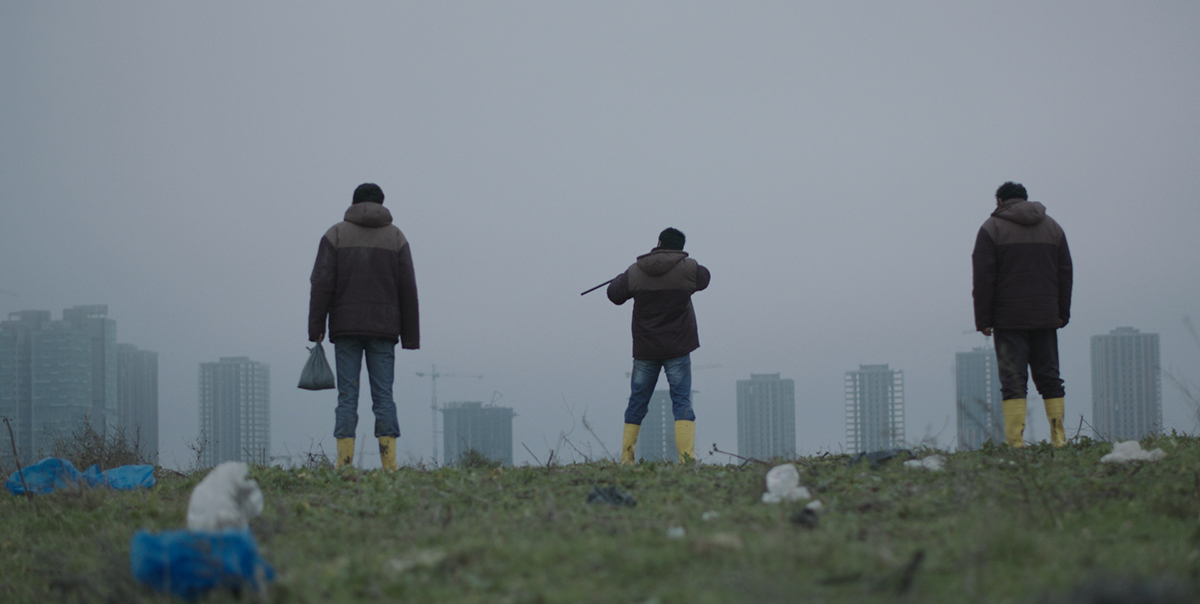 From Turkish director Emin Alper, director of the award-winning Beyond the Hill, comes a disturbing psychological thriller. Chaos and paranoia rule in Alper's vision of Istanbul: armed groups battle police, fires light the streets, and citizens inform on one another. In the midst of this political strife, two long-separated brothers attempt to reconnect.

Kadir (Mehmet Özgür), just released from prison after twenty years, is forced to turn informant as a condition of his parole. Longing for a connection untainted by the mania surrounding him, he immediately goes in search of his younger brother, Ahmet (Berkay Ates), who has a job hunting dogs for the municipality. Ahmet is just as lonely and mistrustful as Kadir, and has begun to care for one of the very animals he's meant to kill. Fearful that his new canine companion will be discovered by the authorities, Ahmet goes into hiding — and when Kadir is unable to find him, his imagination runs wild and he takes matters into his own hands. Even in this environment of unremitting backstabbing and turmoil, Kadir and Ahmet's worst enemies just might be themselves.

Most of Frenzy's action takes place in the characters' minds, with Adam Jandrup's striking cinematography and Alper's command of craft combining to create a tense, eerie, and imposing atmosphere that echoes Polanski's Repulsion and Cronenberg's Dead Ringers. The audience is left to determine what is real and what is imagined. What's certain is that Kadir and Ahmet are living in nightmares of their own creation; what's uncertain is whether they will ever wake up.