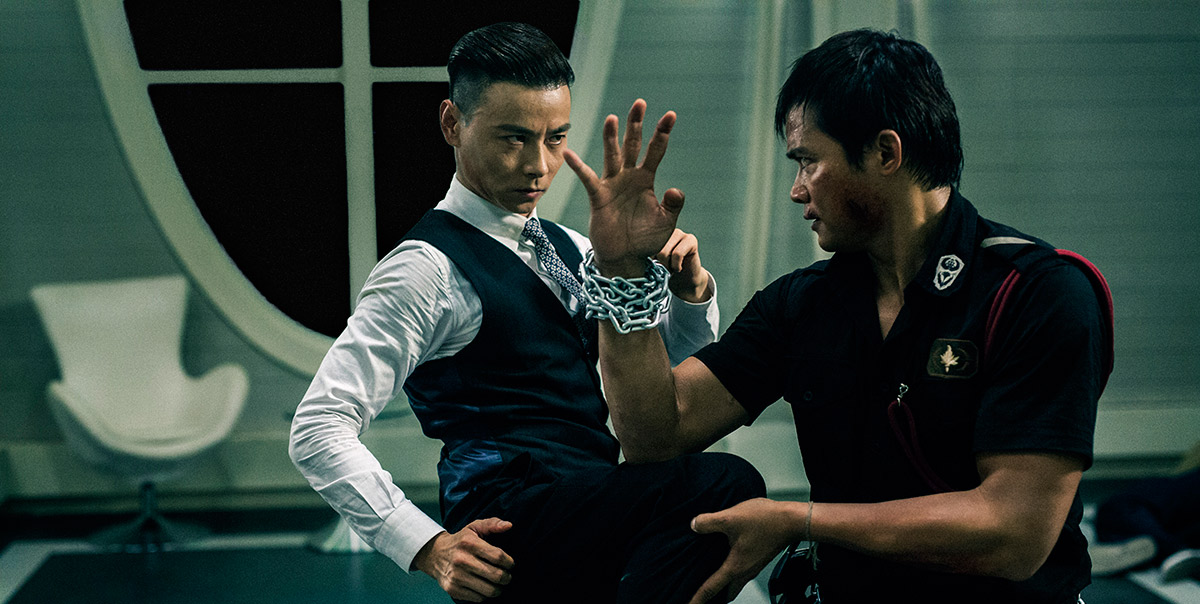 SPL 2 - A Time For Consequences

In the wake of a botched bust meant to shut down an organ-trafficking ring, undercover cop Kit (Wu Jing) has his cover blown. As payback, the sinister gang sends him to a Thai prison run by a corrupt warden (Zhang Jin), who swaps Kit's identity with that of a prisoner facing a life sentence.

Meanwhile, Chai (Tony Jaa), a guard at the prison, is desperate to find a bone-marrow donor who will save his daughter's life. Though aware of Kit's wrongful imprisonment, Chai has no choice but to thwart the innocent man's escape attempts as he tries to save enough money for the life-saving operation. These two trapped men will end up fighting to save themselves as well as the lives of their loved ones, and no prison can hold them.

Wilson Yip's bone-cracking martial-arts brawler SPL (also known as Sha Po Lung and Kill Zone), which premiered at Midnight Madness in 2005, finally gets a follow-up, this time starring Jaa, another MM discovery who broke onto the scene with the premiere of Ong-Bak (2003). Yip passes the reins to rising Hong Kong director Soi Cheang (Motorway, Accident), who sets up an unrelated story in the same martial-arts noir style as the first film. While SPL 2 is a great vehicle for Jaa's comeback, Wu Jing's return to the series firmly establishes him as a serious contender for the Chinese martial arts crown. Cheang also introduces a great underdog discovery in the form of Zhang, who rips through his opponents with madcap yet madly focussed pugilistic prowess.

In keeping with Hong Kong cinema, every flying fist or foot is matched with appropriate ludicrous melodramatic highs. Those silly story strands support this bone-snapping flurry of gun battles, prison riots, and frenetic fight choreography that will knock the wind out of you — and maybe a few teeth, too.