The lives of a young woman with an eating disorder, her coroner father, and a physical therapist who believes she can communicate with the dead intersect in unexpected ways, in this absurdist dark comedy from the director of the 2011 Festival hit Elles. 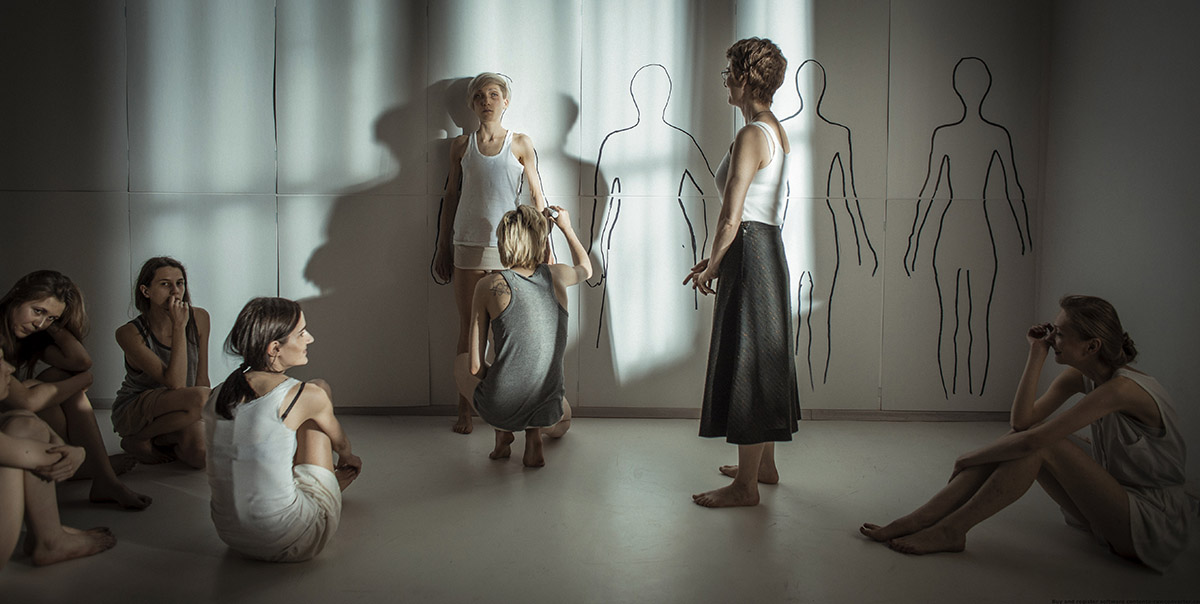 Olga (Justyna Suwala) is a young woman struggling both with an eating disorder and an insensitive single father who remains blind to his daughter's troubles. As this is a Szumowska film, it's no coincidence that Olga's father (Janusz Gajos) is a coroner more at ease around dead bodies than live ones, much to his daughter's mounting contempt. This strange family dynamic is rounded out by Olga's physical therapist, Anna (Maja Ostaszewska), who believes she can communicate with the recently deceased. While Olga binges and purges, Anna struggles to understand these newly discovered paranormal powers. The coroner, lonely and befuddled, finds himself stuck in a possibly haunted flat with an angry daughter who resents him.

It isn't difficult to find metaphorical underpinnings in a work with such daring contrasts among its characters. Body (which won Szumowska the Best Director prize at Berlin) is unquestionably an acerbic, disturbing, often very funny take on the contemporary state of Poland. Separation, alienation, and emotional distance are all themes that come to mind, yet Szumowska is that effective alchemist: a filmmaker of confident élan who locates much humour and playfulness in the mix.