A nursing-home resident (Academy Award winner Christopher Plummer) sets out to exact vengeance on the man who murdered his family seven decades earlier, in this compelling thriller from master director Atom Egoyan. 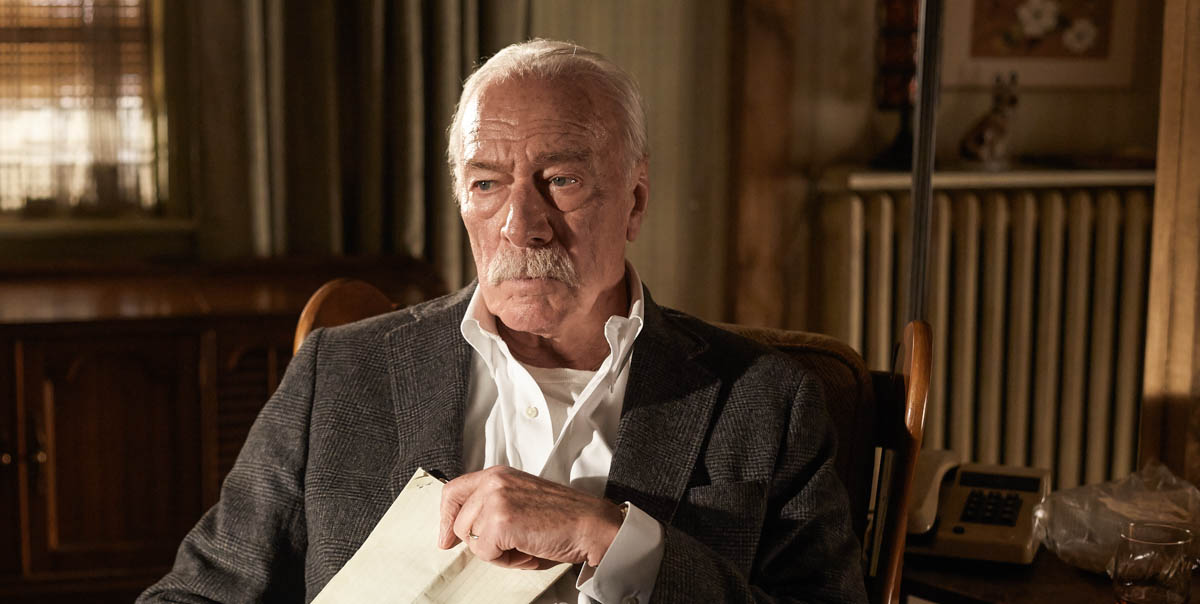 A masterwork of suspense from one of Canada's most distinguished auteurs, the latest Atom Egoyan film stars Academy Award winner Christopher Plummer as a retiree who flees his nursing home to complete a secret mission some seventy years in the making — so long as he can remember his goal.

Every time Zev (Plummer) wakes he calls out his wife's name, only to be reminded that she has died. Zev suffers from memory loss and has been forgetting more and more of late. That's why Max (Oscar winner Martin Landau) has scrupulously written down instructions for every step of the journey Zev has agreed to take, a journey that will take Zev to various cities across the US and Canada in search of a man named Rudy Kolander.

Written by Benjamin August, Remember finds Egoyan operating in his most Hitchcockian mode. He deftly doles out intricate plot developments with a pacing and intensity that will keep you riveted and never entirely certain whether Zev has found his man or whether his burgeoning confusion will get the best of him. Along the way, this road movie becomes a tour of small towns and cities that harbour dark secrets, places where it is remarkably easy for the flames of hate to stay alight — or for an old man to acquire a gun.

Remember is a sinister tale of revenge, infused with moral gravity and black humour. It will keep you in its grips until the tatters of Zev's memory have finally been stitched back together.