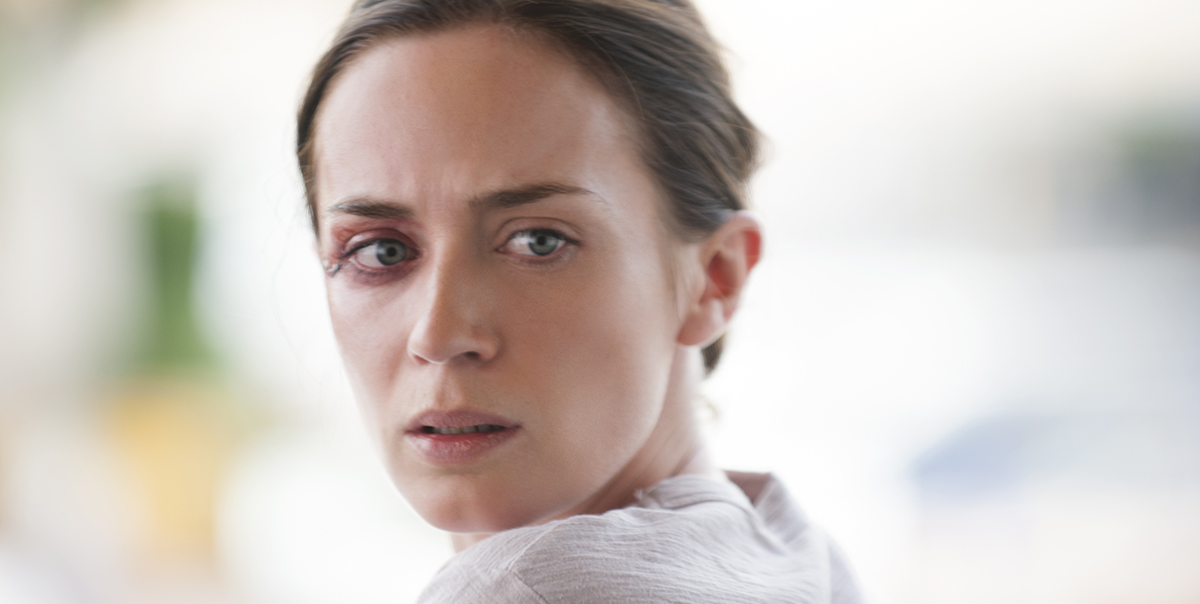 This searing thriller from Denis Villeneuve stars Emily Blunt, Josh Brolin, and Benicio Del Toro as members of an elite US government squad tasked with apprehending an infamous Mexican drug lord. Riddled with unnerving ambiguities, Sicario plunges us into a nightmarish world of trafficking and corruption.

Tough, idealistic FBI agent Kate Macer (Blunt) is invited to join an inter-agency task force, but its exact purpose is hazy and its modus operandi dubious. Her immediate superior is the charming but callous Matt (Brolin), who seems to take cues from Alejandro (Del Toro), a taciturn figure whose role and rank aren't disclosed. The group leaves their jurisdiction, crossing over into Juárez to locate an infamous drug trafficker named Fausto (Julio César Cedillo). While they're stuck in traffic, a shootout erupts between them and some unidentified assailants, and from this point on the rules of engagement are ignored — just as the Geneva Convention is paid little heed once the group starts taking suspects into custody. "This is the future," Matt declares. "Shake the tree and create chaos." But Kate needs to know her team's true objective, no matter the cost.

Written by Sons of Anarchy star Taylor Sheridan, Sicario is a lacerating condemnation of the ineffectual war on drugs and its horrific toll on innocent civilians living south of the border. It is also a ferocious piece of filmmaking, from Roger Deakins' prowling camerawork to Jóhann Jóhannsson's vertiginous score. And above all, Villeneuve's vision and impeccable craft — again brought to bear on the themes of secrecy and revenge that were so chillingly wrought in Incendies and Prisoners — render Sicario a grim, unforgettable experience.