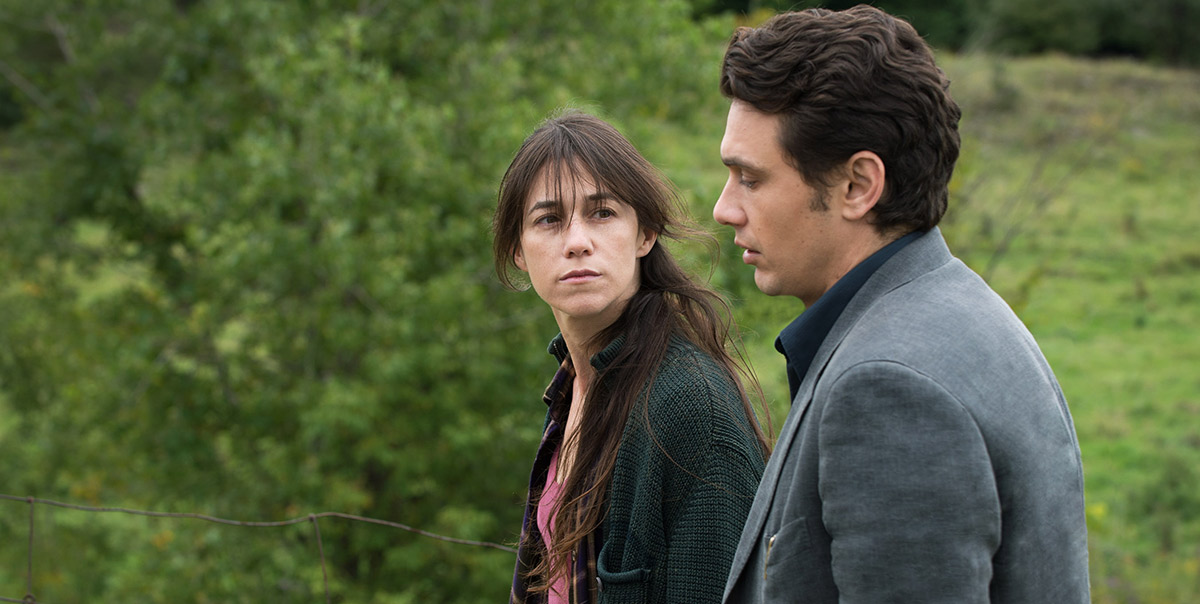 Every Thing Will Be Fine

After shooting his magnificent dance documentary, Pina, in 3D, Wim Wenders stated that he wouldn't revert to two-dimensional format for his next narrative feature. He has kept his word with Every Thing Will Be Fine, and it's interesting to see what a filmmaker of his stature can do with the technology in an intimate drama not at all similar to the special effects-driven spectacles that remain the natural home for 3D.

The Quebec landscape provides a rich backdrop as Wenders casts his camera on an author coming to terms with a fatal car accident. Holed up in a cabin in the wintry wilds near Oka, Tomas (James Franco) is struggling with writer's block. While driving in a ferocious blizzard, he hits and kills a young boy. This tragedy becomes the fulcrum for an agonizing reappraisal of his life. Tomas finds himself in an existential trap, caught between competing forces: his long-suffering girlfriend Sara (Rachel McAdams, also appearing at the Festival in Spotlight); the victim's mother, Kate (Charlotte Gainsbourg), and older brother; and Ann (Marie-Josée Croze), an assistant at his publishing company. As the years slip by, Tomas revisits the scene of the accident in an attempt to make sense of it all, even as the rest of his life progresses.

Wenders and cinematographer Benoît Debie (known also for his work with Gaspar Noé and Harmony Korine) eschew pyrotechnics in favour of technique. Every Thing Will Be Fine's visuals actually ensure that the film's psychology eclipses its technology. Rather than driving attention, the 3D supports it subtly, adding depth in composition to a film filled with dark tones, and we're drawn deeper into the drama. Wenders, one of the pre-eminent filmmakers of the past forty years, continues to explore the potentials of the medium, his characteristic sensitivity to themes of loss and absence still intact.